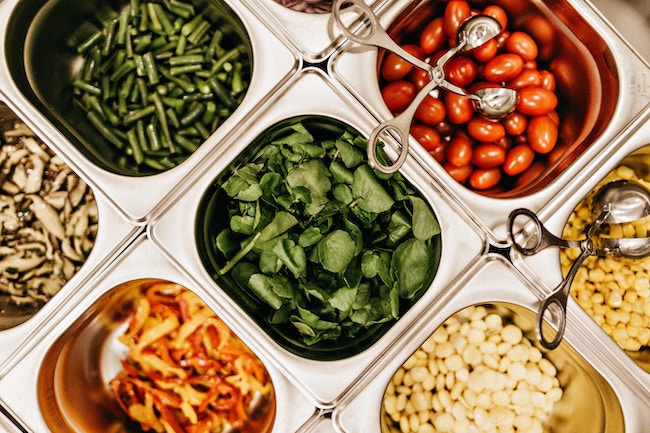 The dining room at my son’s yeshiva has a rule that half hour after a meal begins, if food is left over, people can put away food to eat later. My son’s friend said he went to get food exactly a half hour after the meal had begun, and no food was left – but he saw that others had already put food aside in bowls. He wanted to know if he could take the food from those bowls.

Do you mean they piled up extra food?

Right. The other boys must have assumed that no one would come after half an hour. But their assumption was wrong.

The other boys put it in their bowls before the half hour – but they did not acquire that food.

So he can take from those bowls?

He has to be careful that another boy shouldn’t come over and say, “You’re taking my food.” He may get into a fight with his friends. But as far as the rules are concerned, the other boys have no right to the extra food before the half hour.

So they didn’t actually acquire the food?

No, because the Yeshiva didn’t release it. Still, I would advise a bochur (student) against taking it. Better leave it where it is.

I would say that al pi yosher (to be straight), the proper thing is that if it’s crowded, people shouldn’t take the space because it was built especially for the customers. But if the place is empty, and the shopping center doesn’t have laws explicitly prohibiting such a practice, then I believe that they’re amenable. The proprietors of a shopping center like the fact that people park there, because they feel it creates good will, because it looks as if more people are shopping there. Also, they probably feel that people who park there will gravitate towards the shopping center and shop there.

NEXT WEEK’S QUESTION 31: PARKING FOR A MINUTE BY A BANK

The parking space in front on the bank says ‘No standing”. Can I wait in my car for a minute while my wife runs in quickly to take out some cash?

« Interviewing Rabbis
Parking for a Minute by a Bank »