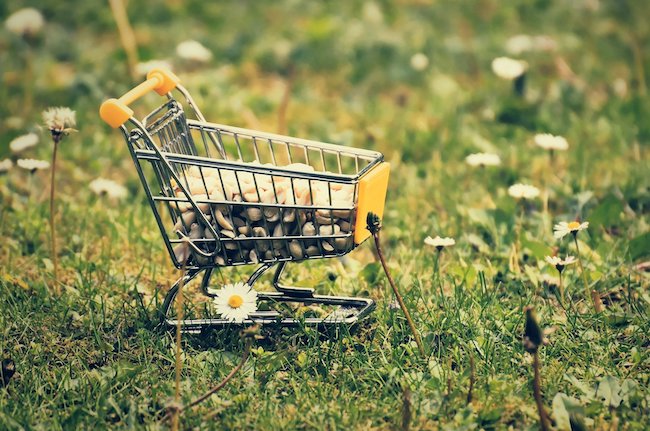 I was shopping at Pathmark with my wife and was ready to get into a check-out line. I saw that the express lines that accept 12 items or less were fairly short, and the non-express lines were very backed up, possibly because the store was short on help. I counted 16 items in my shopping cart. I was extremely tired, it was 10:30 at night, so I took 4 items and told my wife “We’ll wait in line and pay separately”. She thought it was wrong, but I said there’s no rule that says we have to check out our items together. She said it may not be literally wrong, but how does it look, and if someone else notices they will be upset. Is it wrong? What if we waited on separate lines?

It’s only a feeling, but I don’t think there’s anything wrong with what you wanted to do. It is acceptable for you to take 4 items and your wife to take 12 items. And I don’t think that anyone will notice either. But if you’re concerned, just make arrangements not to exit the supermarket together.

However, in the case of a promotional item, where it may say “limit 3 per family”, it’s different, and you must be straightforward about being part of the same family.

But I don’t think there is such restriction that all the members of a family be limited to a total of 12 items if they are waiting in line separately at the express check-out counter.

NEXT WEEK’S QUESTION 55: SAYING YOU’RE PART OF A DAF YOMI