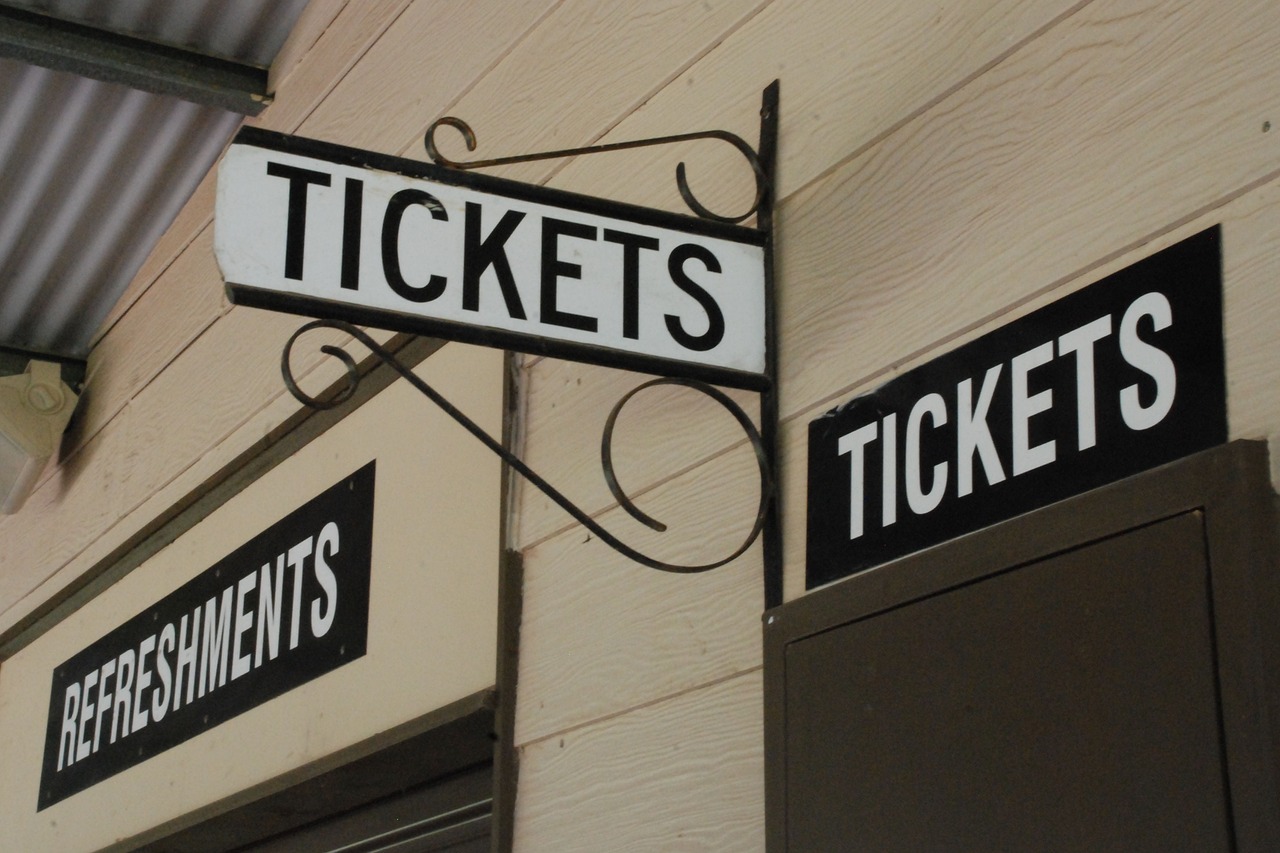 It’s hard to say. At the time, people asked me this question, and I gave them the following advice: Join a Daf Yomi Shiur and stay in it for one whole tractate, for Brochos (the first book in the Talmud). Then, when Shabbos (then second book in the Talmud) comes around, you can quote. “Bo’oh Shabbos bo’oh menucha.” (When Shabbos comes one can rest). At least you’ll be a legitimate Daf Yomi man and entitled to the ticket, and of course you might stay on indefinitely.

Is it legitimate even if you haven’t done it in the past, only in the future?

Yes. In the Shulchan Aruch (Code of Jewish Law) it is written that if a person goes every erev Shabbos (Friday afternoon) to the mikveh (ritual bath), he can go on erev Shabbos Chazon, which is during the “9 days” when bathing is not normally permitted. A talmid (student) once asked R’ Aharon Kotler, “What if I never went until now, but from now on I’m going to go?” R’ Aharon said, “If you really mean it, and you accept upon yourself the responsibility to go, then it’s permitted.” But it has to be a real commitment, and a person can’t simply nullify the pledge the next week.

Let’s say someone is not attending a Daf Yomi Shiur, but his shul bought a large block of tickets, let’s say 50 tickets, but only 20 people from his shul had attended the Daf Yomi Shiur? Since the tickets were bought already, can he buy one of the 30 extra tickets?

If the practice is known and accepted by the Agudah, then it is acceptable for him to take one of those tickets. Otherwise, no. It is very important for the people who actually participate in the shiur to attend the celebration — they have first rights, because it is their celebration — they are the mechutanim (“members of the family”). It’s immoral to take it away from them.

If a shul buys a large block of tickets, knowing they only have smaller number of people who attend their Daf Yomi Shiur, is the shul doing something wrong?

The shul is doing nothing wrong if it’s within reason. Perhaps if they have 30 people in their Daf Yomi Shiur, and they buy 35 tickets, the extra tickets for people who might join the shiur. Even if they buy 40 tickets, perhaps many new people will join their shiur — that was really one of the points for having the Siyum, to inspire new people to join a Daf Yomi Shiur.

But what if the shul buys 50 and there are only 20 people currently in their shiur, and the shul knows it is buying a lot extra?

If the Agudah says, “Yes, we know this is being done, and we don’t mind”, then that is their policy. The thing to remember is that we shouldn’t take things from others.

If my child tears a few pages in a book that I’ve taken out from the library, can I scotch tape the pages back myself, or must I tell them first to see if that’s OK with them? Once I showed them such a book and they said “Oh, that can’t be fixed”, and I paid for it, but I feel that I could easily have fixed it.