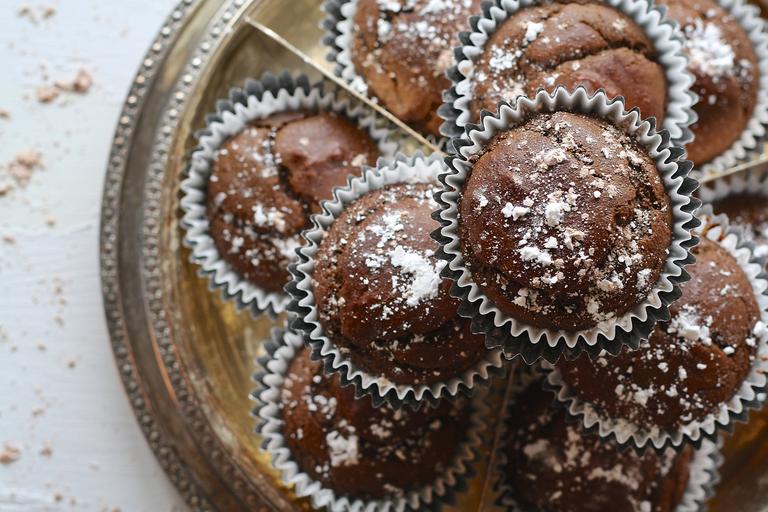 There was a kiddush (a light community meal in honor of a special occasion) in shul for a Bar Mitzvah on Shabbos morning. There were a few cakes left over, that were partially eaten. During Seudas Shlishis (third Shabbos meal) someone wanted to know if he could have a piece of that cake now, and there was no one from the Bar Mitzvah to ask.

This question comes up often. It’s a good idea that the gabbai (one in charge of shul functions) speak to the one hosting the event to find out whether the cake that is left over is available for others to eat. Sometimes the host will want the cake, and sometimes the host really just wants to be generous and give the cake away, and doesn’t want leftovers. Nine out of ten people will say, “Take as much of the cake as you want.” At a yeshivishe Shalos Seudos there’s only challah and tuna fish and nothing else, and it is a wonderful thing when there’s cake. But a person must ask.

Is it then a question of theft, a sofek geneivah (possible theft)?

So then a sofek geneivoh would always be ossur (prohibited)?

Definitely. But most people want the shul to have it, most people don’t want to take the leftovers home.

So is this just a chumrah (stringency), or is it a din (law), according to the letter of the law, not to take it if you don’t know for sure?

Even though there is a greater percentage of people that would donate the cake, and try to get rid of it as much as they can – but since you don’t know, you shouldn’t take the cake without permission.

So it’s a din (law), and not just a chumrah (stringency).

The Talmud (Kedushin 26a) says that when Rav Idi bar Avin bought land, he reserved the right to ‘close the sale’ either with money or a contract. Rashi explains that this condition allowed him, but not the seller, to retract after money – but not the contract – changed hands. Let’s say a person follows this model, and always negotiates in a way to reserve all the options for himself, leaving none of the options for the other party, even if the other party agrees. If one act this way, could there be a problem, in midos (character traits), lifnin meshursa hadin (doing more than required), chilul Hashem, fairness, or emunah (trust) in parnassah (one’s livelihood)? Or is it perfectly OK on all levels to drive as hard a bargain as one can?