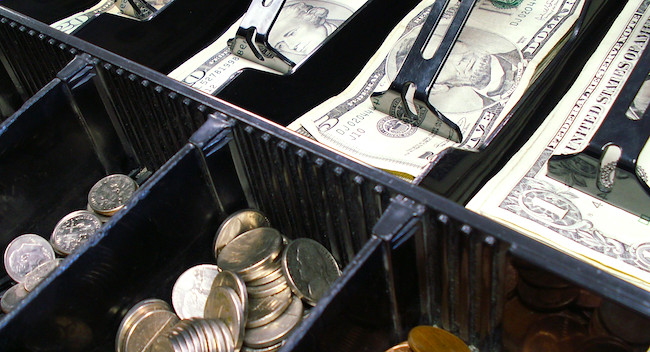 Paying For A Mikveh

A friend of mine went to a mikveh (ritual bath) that costs $2. When he got there, he realized he had no money on him, and there was no one there. Can he use the mikveh anyway, and pay at another time? Does it make a difference if this mikveh is new to him, or is one he goes to regularly?

If someone were there, whom the fellow could ask for credit, invariably credit would be given to him. A person who goes to a mikveh typically would return to pay the fee. I think it’s acceptable for him to use the mikveh now and return later with the money.

There was a kiddush (a light community meal in honor of a special occasion) in shul for a Bar Mitzvah on Shabbos morning. There were a few cakes left over, that were partially eaten. During Seudas Shlishis (third Shabbos meal) someone wanted to know if he could have a piece of that cake now, and there was no one from the Bar Mitzvah to ask.