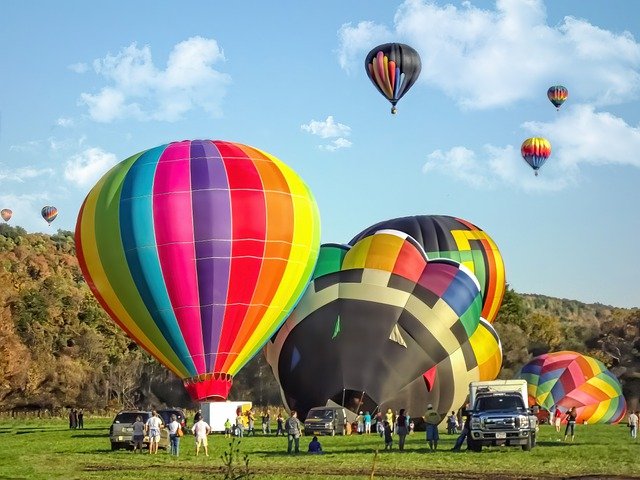 Responsibility for Boss that Inflates Hours

Am I responsible, in any way, if my boss bills my time for hours that are inflated? How obligated am I to make sure that my boss does not inflate my hours?

Ideally a person should really double check on what the boss does, to see that he doesn’t inflate what you wrote. It’s something you’re achroi (responsible) for – watching the honesty of the people that are close to you. But double-checking has its limits. If you start snooping on what the boss does, you’re undertaking a type of tochacha (chastisement) – hoche’ach tochi’ach es amisecha (you should surely chastise your friend) – which is admirable, but self-destructive.

The obligation to mochi’ach (chastise) or to investigate is limited to situations that could put one into trouble. If a person knows about some real wrongdoing, he may be obligated to do something about it, or at least not to cooperate or go along with it. But if you don’t know about it, you’re not mechuyav (obligated) to be a detective, or to suspect others of wrongful behavior.

If you find out, somehow, that your boss is inflating the bill, what should you do about it?

You should fill out every line on your itemized time report that you hand in, and make a copy for yourself. Then that the temptation for him to inflate would probably be reduced, because he sees that you have a copy and he’s afraid that what he writes will get into your hands and you’ll notice the discrepancy. So that’s a safeguard.

Sometimes a person sees a doctor for a twenty-minute visit, and then he sees the copy of what the doctor sent in which shows seven operations and a thousand dollars worth of medicine, and who knows how many diseases he invented on your behalf. In that case you have to tell him, “I’m sorry, but I can’t go along with this.”

But when it comes to a boss, you’ve got to be a little discreet. There’s no question at all that you can’t allow something openly fraudulent to be billed in your name. But on the other hand, you’re not mechuyav (obligated) to mochi’ach (chastise) the boss if he’s doing something in his own name in relation to your activity. If it’s not said in your name, but if he puts it down on his own, and doesn’t sign your name to it – he doesn’t claim it in your name – then you’re not really mechuyav to be mochi’ach him.

But I’ll tell you a good piece of advice. If you’re working for somebody that is dishonest, then you should keep an eye open to look for a different position. Because if right now he’s cheating the insurance company, or he’s cheating the government, the next person he’s going to cheat is you. So it’s just practical advice not to stay around there too long. Besides, you could learn to do a lot of these things, and adopt this way of life. It’s a very big yetzer hora (evil inclination). There’s no such person who only cheats one person. Such a person doesn’t exist. Cheating only one person is as real as Mickey Mouse. A person who cheats one person will cheat another one, and another one. And why should you think that you are immune? You, the employee, are much easier to cheat than the insurance company.

What happens if your client says: “Your firm claims you put in five hours, while you mentioned that you worked three hours.” In that situation, what do you say to the client?

You could tell the client, “I’m sure that there may have been other time spent than the actual time that I recorded. It must be so, because my own recollection is that it was less than that. But if you would check with my boss, I’m sure he would explain it to you.” If you say it in such a tam (innocent) way, and sound so innocent and trusting, probably your boss will notice, and it will put him on his toes.

What if a person inflates his hours not because of money, but because it makes a more favorable impression on the boss?

One of the worst nisyonos (tests) can be to make yourself look better than what the reality is. Giving yourself a better image can even be more of a temptation than earning a few extra dollars. But when you give yourself a false image and you portray yourself to people as being different than you are, then you are cheating them, and paving the way for a precipitous drop into a world of make-believe and falsehood.

NEXT WEEK’S QUESTION 74: OVERCHARGING FOR ACCESSORIES

I have an opportunity to work for an online sales company. Here’s how their business works: They post a price on their website which is below wholesale. When a customer calls in, a salesperson tries to sell the customer high-priced accessories for the product. For example, a product costs $200 at wholesale and $300 at retail. This company will charge $180, which is much less than any of its competitors’ prices. Then they will sell accessories that normally cost $20 for $65 each. If they sell the customer three or four accessories they make a nice profit. Their undercharging for the main product is offset by overcharging – ona’ah — for the accessories. If the customer does not buy accessories, the company won’t ship the product because they would lose money. Can I accept this position, which pays very well? I could use the money.