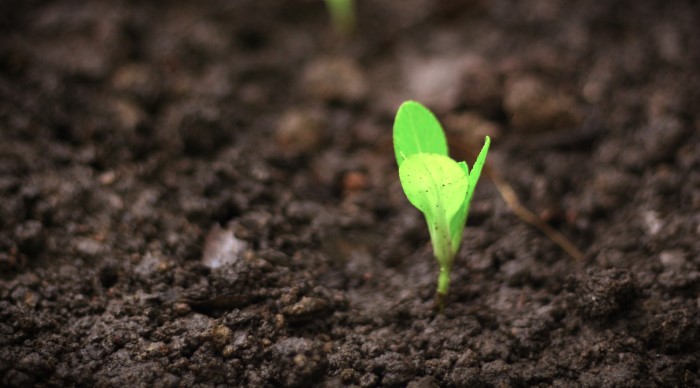 “At first the Almighty created the heavens and the earth.” (Bereshith 1:1)

One would expect that the opening words of the Torah would express its overall theme: recounting G-d’s commandments to the Jewish People. It is therefore somewhat surprising that it starts with the Creation narrative. The first commandment – that the month of Nisan shall be the first in the counting of the months – only appears much later, in the book of Shemoth.1

Before the Torah can relate the commandments, it first must deal with a fundamental issue. Theft is considered to be a heinous transgression, and if people steal, it is as if they have uprooted the entire Torah.2 Forty years after receiving the Torah on Mount Sinai, the Jewish People would capture the land of Israel from the Canaanites. Although taking possession of territory during time of war is not technically considered stealing, it certainly does not seem to be compatible with the Torah’s high standards of integrity.3 How would they be able to justify such actions?

The reason that the Torah starts with the story of Creation is to dispel this claim. G-d is the Creator of the World, and as such, can apportion the land to whomever He sees fit. Since the Jewish conquest of the land of Israel was by Divine command, and not by choice, there was not even the slightest trace of theft involved in capturing it from the Canaanites. Consequently, their actions were in total conformance with the Torah’s high standards of honest behavior.

On the other hand, the Canaanites were the ones guilty of underhanded conduct. The Canaanites were a nation steeped in theft and falsehood.4 Since the land of Israel is a place of sublime holiness, it can not withstand even the slightest level of national corruption within its borders. It is for this reason that they were expelled.5 The Jewish people, on the other hand, were given the land of Israel because they were righteous in G-d’s eyes.6

6. This essay is based on the question and commentary of Rashi on Bereshith 1:1.

« Preface
The Claims Upon Israel »