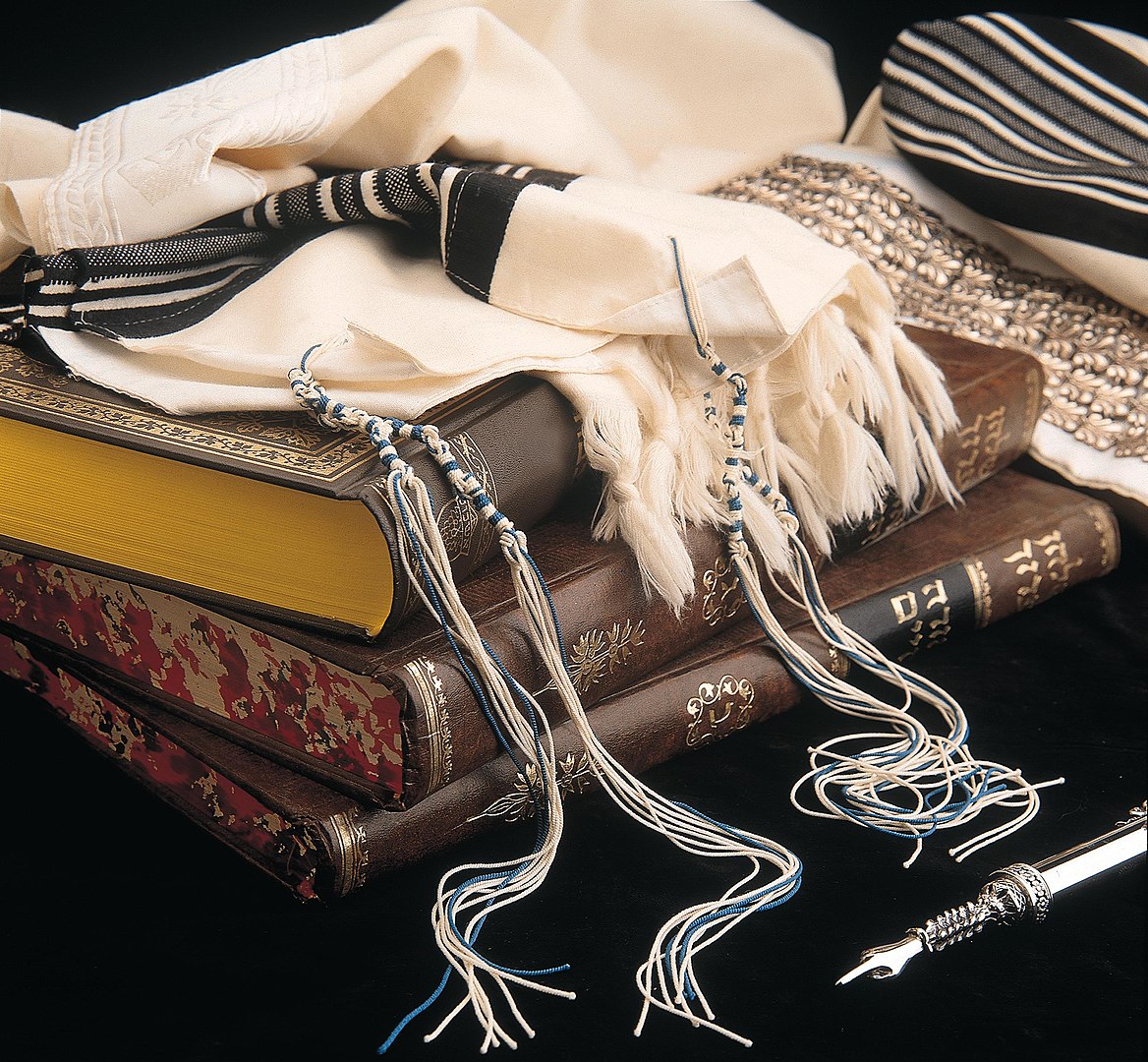 And Avram said to the King of Sodom, “I lift up my hand [in oath] to the Almighty God of the Heavens and the Earth, that I will not take so much as a thread or a shoelace from you.” (Bereshith 14: 22-23)

According to halachah, the spoils of war rightfully belong to the victors. (1) Since there was no legal or halachic reason why Avram should not have kept the spoils, his actions must have been based on other considerations. According to halachah, in cases in which God’s name will be sanctified if a person returns an item to it’s previous non-Jewish owner, it is preferable – and praiseworthy – for him to return it, even though technically he is permitted to keep it.(2) Avram’s first priority was to spread the concept of monotheism throughout the world, and he was always looking for opportunities through which to sanctify God’s name. Therefore, in this instance he went beyond the letter of the law and showed absolute integrity by returning all the spoils of war to the king of Sodom, even insignificant items such as threads and shoelaces.

Avram’s reward for this noble deed was so great that his descendants benefited and were given mitzvoth reminiscent of the threads and shoelaces that he returned. These mitzvoth are techeileth – the blue strand of thread tied into the tzitzith, and the leather straps that are used to bind the tefillin to one’s head and arm.(3) How do these rewards relate to Avram’s act?

The mitzvah of tzitzith is to tie strings to the corners of one’s four- cornered garment in order to remind oneself constantly of the 613 mitzvoth. (The combination of the 8 strings, 5 knots, and the numerical value of the word “tzitzith,” which is 600, all add up to 613.) The mitzvah of the techeileth thread of the tzitzith is an added bonus, which reminds us of God Himself: its blue color alludes to the Divine Throne (blue is the color of the sea, which reflects the sky, which resembles a sapphire, which is reminiscent of the Divine Throne). According to most opinions, however, one fulfills the mitzvah of tzitzith even without the thread of techeileth.

Likewise, although the Torah requires one to bind the tefillin to one’s arm and head, this could have been accomplished without using the leather straps that are a requirement of the mitzvah. Tefillin straps are rich in symbolism, and according to mystical tradition, are like chains that bind man’s evil inclinations.(4) Just as Avram went beyond the letter of the law by returning the spoils of war in order to sanctify God’s name, so too the strands of techeileth and the straps of the tefillin are embellishments to the primary mitzvoth which go beyond the letter of the law.

« Exaggerations
Taking Truth To Heart I »