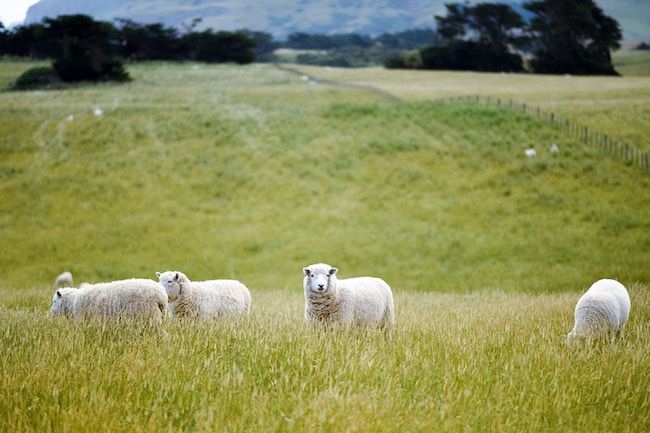 Avraham said to Lot, “Let us not have friction between me and you, and between my herdsmen and yours. We are brothers, after all.” (Bereshith 13:8)

The friction between Avraham and Lot was caused initially by Lot’s herdsmen, who allowed their animals to graze in fields that did not belong to them. This type of carelessness was not exclusively the behavior of Lot’s herdsmen. Indeed, it is impossible for any shepherd to prevent his animals from grazing in pastures that belong to others unless he takes the precautions that Avraham took, muzzling every one of his animals.(1) For this reason, herdsmen are generally labeled as thieves, and our Sages call them “rasha” – “wicked.”(2) This label disqualifies them from serving as a witness, as the Torah says, “Do not join forces with a wicked person to be a corrupt witness.”(3)

In most cases, a thief can rectify his actions by returning the objects he stole, but the shepherd is in a far more precarious situation. By allowing his animals to graze freely he has stolen from so many people that he is in the category of gozel eth harabim (one who steals from the public). Since there is no conceivable way for him to make an accounting of those from whom he stole, it is virtually impossible for him to rectify his misdeed.

Our Sages have prescribed that under such circumstances the proper form of repentance is for the shepherd/thief to donate the amount of money he stole to be used for communal needs. When he does so, it is likely that the victims or their heirs will benefit from the services he has financed, so he can be considered in some way to have returned what he stole.(4) Someone who wishes to rectify an act of stealing from the public may provide for people’s physical needs, such as food and water,(5) or for their spiritual needs, such as Torah literature.(6) However, since the thief has not actually returned the money he owes and it is questionable whether the victims will ever be compensated, the funds he donates for the sake of public welfare cannot be considered complete repentance for his many acts of theft.(7)

2. Bava Metzia 5b. See also Avodah Zara 26a and Choshen Mishpat 525:5 for a glimpse of the severe ramifications of a shepherds’ habitual theft.

7. Tosefta, Bava Kama 10:8; Rashbam, Bava Bathra 88b. See also Shulchan Aruch and Semah 409:1, who state that because of the problems mentioned here, it is forbidden to raise sheep in inhabited areas within the Land of Israel. See also Mishpatei HaTorah 1:75, who rules that on a kibbutz, where the property is communally owned, and there is an express agreement among the members that the livestock can graze anywhere on the kibbutz, this prohibition does not apply.