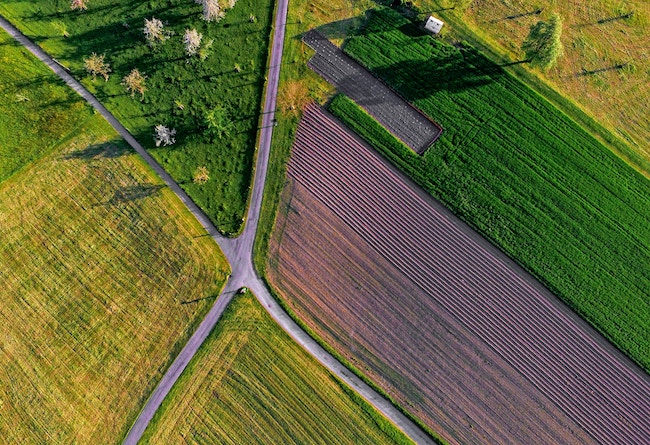 The previous essay discussed the issues of an outright act of stealing land and border manipulation. A subtler act of land theft is taking a shortcut through a private estate. The halachoth of such a shortcut depend on the circumstances surrounding its formation.

If the owner of the land was not consulted when people began using a section of his land for a shortcut, even if he never contested the creation of the path, he retains the right to protest its use at any time. Thus, if at first he did not need the land and only later decided that he needs it, or if the number of people using the path has increased to the point that it is disturbing him, then he has the right to prevent people from traveling through his property. According to this halachah, if the hallway or stairwell of a building has become a shortcut for public use, the building’s residents retain the right to protest (4).

1. Mordechai, Bava Metzia 506; Rema, Choshen Mishpat 377.
2. Bava Bathra 99b; Shulchan Aruch Choshen Mishpat 377. The Maharshal adds that nowadays this halachah would be subject to the law of the country in which the question arose.
3. Bava Kama 28a.
4. Mishpatei HaTorah 2:69.

« Land Theft I
Forbidden Pastures I »