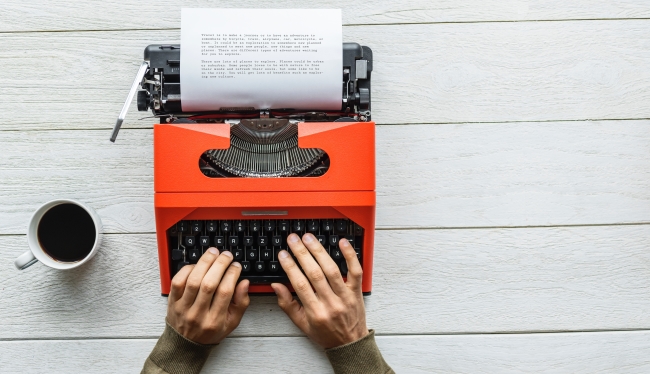 …There they buried Yitzchak and his wife Rivka; there I buried Leah. (Bereshith 49:31)

Yaakov’s words require close examination: regarding his father Yitzchak he said, “they buried Yitzchak,” while in reference to his wife Leah he said, “I buried Leah.” Although Yaakov himself had buried Yitzchak, since Esav had accompanied him, it would not have been altogether correct for him to say, “I buried Yitzchak.” Because he buried Leah himself, he was careful to use the first person when referring to her burial. Similarly, although Pharaoh spoke to Moshe in the plural out of respect, Moshe spoke to Pharaoh about himself in the singular in order to avoid any trace of falsehood.1 We might tend to consider this meticulous attention to every grammatical nuance a bit unrealistic. After all, human beings are not perfect, and some mistakes can be expected in the natural order of day-to-day living and communicating. Why worry about the possibility of making a slight error in grammar or spelling?

Rav Chaim of Volozhin zt”l once gave his son a letter to deliver to his daughter Chasya. As his son was on his way out of the house, Rav Chaim called him back. He then made a correction in the spelling of his daughter’s name and returned the letter to his son to deliver. Rav Chaim explained to his son that perhaps one day the Rav in the town where his daughter lived might need to know the correct spelling of the name Chasya, and he wanted to make sure that he had spelled it correctly. Several years later, a bill of divorce had to be written for a woman named Chasya who lived in the very town where Chasya, the daughter of Rav Chaim, lived. Indeed, the Rav of the town approached Rav Chaim’s daughter to ask her if she had in her possession a letter from her father, which would enable him to verify the spelling of the name Chasya!

The Vilna Gaon once said that, just as we can be sure that we will find no non-kosher food in the home of a talmid chacham, so we can be sure that we will find no error in the writings of a talmid chacham.2 The Saba from Kelm explained that a spelling mistake can be considered a form of sheker, even if nothing detrimental will result from it.3 Both the words of the Vilna Gaon and those of the Saba from Kelm endorse a high standard of truthfulness, and they can teach us a valuable lesson. If we are careful about the accuracy of details such as the spelling and grammar of our words, we will learn to be mindful of every word we speak and write, doing our best to ensure that there is no falsehood there.

1. Ramban, Shemoth 10:17. See also the article entitled “The Meaning Is Clear” (page 11) on Bereshith 1:1, regarding use of the plural form in Hebrew as a sign of respect.

« Above the Eye
Fleeing From Honor I »