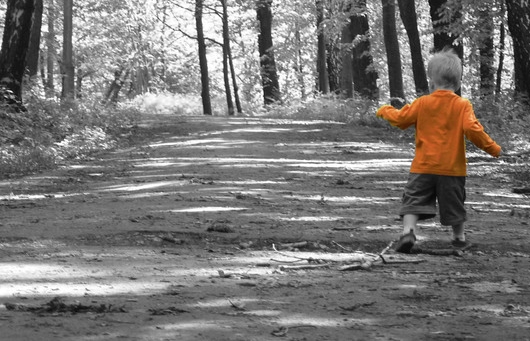 Fleeing From Honor I

When Yaakov concluded his instructions to his sons, he drew his feet onto the bed and breathed his last, and he was gathered to his people. (Bereshith 49:33)

The Torah does not state outright that Yaakov died, and in fact our Sages tell us that Yaakov never died.1 How can this be reconciled with an earlier verse that quotes Yaakov telling Yosef that he is about to die?2 Yaakov actually knew that he had reached a very high spiritual state and was not going to die, but in his great humility he did not want to reveal this to others. Therefore he said that he was going to die.3

Some commentators say that it is actually a mitzvah to deviate from the facts for humility’s sake.4 Others understand that it is permitted, but not a mitzvah.5 Since it is not clear that one is obligated to do this, it is preferable to try preserve one’s humility without straying from the facts. For example, if someone knows a certain volume of Gemara by heart and is asked whether he does, he can answer something to the effect of, “You think I know that by heart?!” These words would likely be interpreted to mean that he does not know the volume by heart, but since he has not stated it clearly, he has not deviated from the factual truth.6

If a person has a sharp question or an intelligent answer to a question, there is a natural tendency to state one’s response in a way that will bring one honor. In these instances it is better to phrase one’s response without the pronoun “I” in order to preserve one’s humility.7 Rav Dovid Jungreis zt”l used to rehearse his shiurim aloud before he delivered them, so that he would be able to tell others that he was only repeating words of Torah that he had heard previously.8 Certainly if people mistakenly thought that he knew more than he really did, he felt a responsibility to correct them.9

Similarly, many authors choose not to accept credit for books they have published. They use pen names to hide their identities, either out of humility or to protect their privacy for reasons of their own. The Ben Ish Chai was one halachic authority who used a pseudonym when publishing his Torah LeSh’ma, for reasons of modesty.