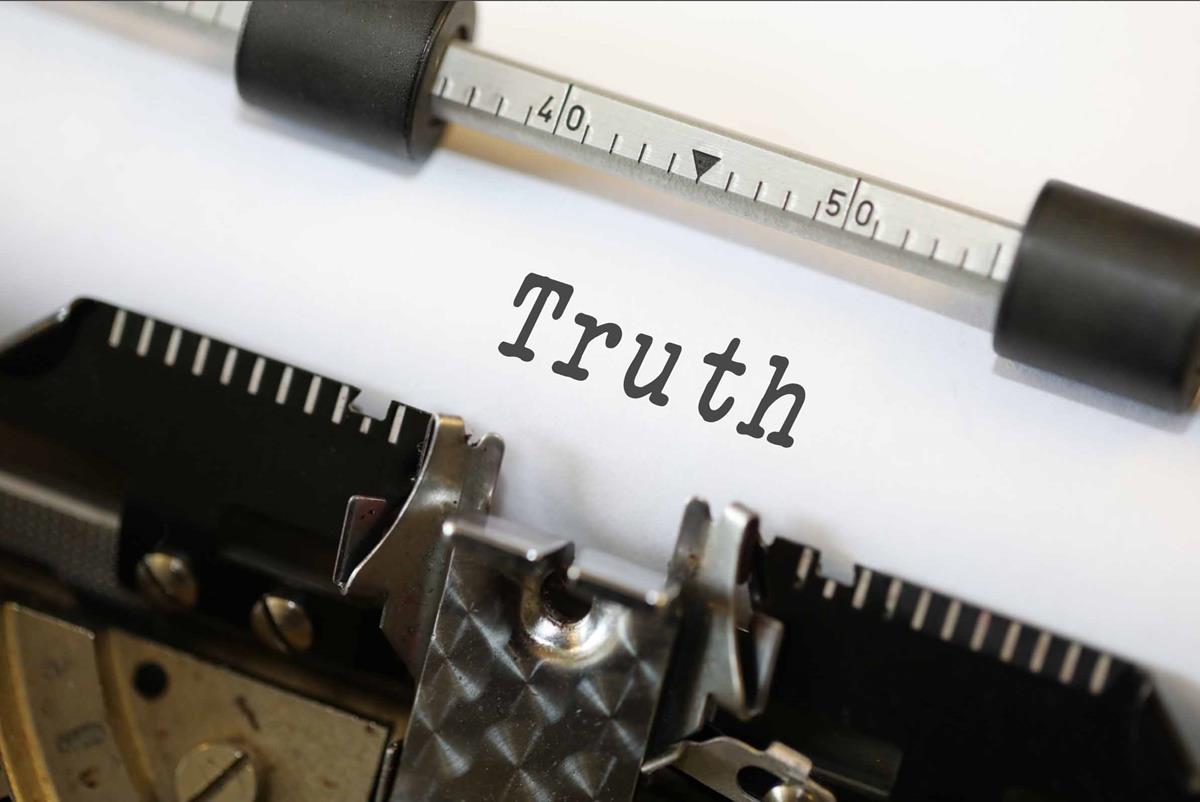 When his [Yosef’s] brothers realized that their father loved him more than he loved the other children, they began to hate him. They could not say a peaceful word to him. (Bereshith 37:4)

The previous article described how important it is for one’s speech to correspond to the thoughts in one’s heart. Rav Shraga Feivel Frank once demonstrated this attribute when he was approached regarding a large purchase of furs. Rav Frank quoted a price, and the potential buyer immediately asked him for a discount. Rav Frank said that he could not lower the price, but assured his customer that he would not find a better price elsewhere. To enable him to verify this for himself, Rav Frank gave him the addresses of the other merchants in town.

A short time later, the buyer returned to Rav Frank, interested in making the purchase. To his customer’s surprise, Rav Frank offered him a lower price than he had originally quoted. Rav Frank explained that after the customer had left the store, Rav Frank had calculated that because the intended purchase was so large, he could afford to lower his price. Since he had then decided in his heart to sell at the lower price, he would not consider accepting more money.(1)

While the halachah does not obligate one to act as Rav Frank did in this situation, all authorities agree that such conduct is certainly admirable. Some explain that this behavior is only praiseworthy when financial issues are at stake,(2) while others explain that this is the case regarding any decision a person makes.(3) According to some halachic authorities, even in a case in which one may lose money, if someone makes a decision in his mind, he should abide by it.(4)