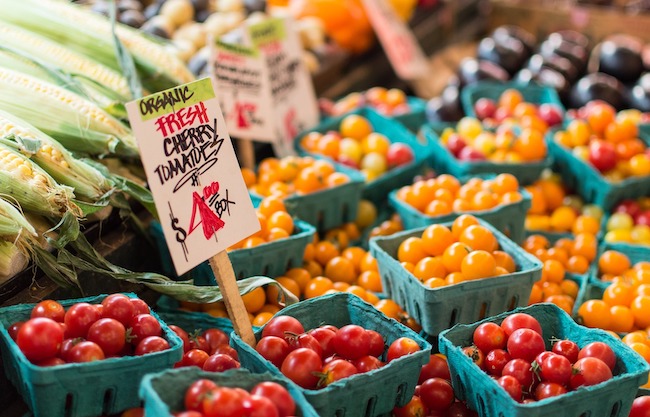 Efron replied to Avraham, telling him, “Listen my master; what is 400 shekels worth of land between you and me? Bury your dead.” (Bereshith 23:13-14)

The 400-shekel sum that Efron mentioned to Avraham was much higher than the actual value of the land. Nevertheless, Avraham did not bicker over the price – he agreed immediately and paid Efron in full. Efron, however, had originally promised that he would not charge Avraham for the land, but would give it to him as a gift. He remains a symbol of one who backs down on his word (1).

Raising the price of any item by more than a sixth of the going rate is generally forbidden, especially if the item is something that is necessary for physical or spiritual sustenance. The Gemara mentions in several places that Shmuel was especially active in curtailing the practice of price hiking. At one point, when people were selling wheat at an unreasonably high price, Shmuel himself sold wheat at a low price (2). When people raised the prices of hadassim (for the mitzvah of lulav), he threatened that he would make a ruling permitting the use of a much less expensive species (3).

The halachah states that if the price of fish that Jews buy for Shabboth is raised unfairly, a beith din may step in and proclaim a boycott on the product in order to force down the price (4). There are authorities who rule that such a boycott may be enacted only if the price has been raised by a third or more (5). Many disagree with this ruling though, reasoning that poor people will be hurt by a price hike of even less than a third, so even a smaller rise in prices is legitimate grounds for a boycott (6).

When fish salesmen in Vilna suddenly raised their prices, Rav Yechezkel Feivel, the Rav of Vilna and author of Toldoth Adam put a ban on the buying of fish. Two weeks later, the fish salesmen came to beg him to rescind his ban, but he vehemently refused to do so until they would lower their prices. He added that as long as the ban was in effect, even the owners of the fish stores were forbidden to eat fish (7).