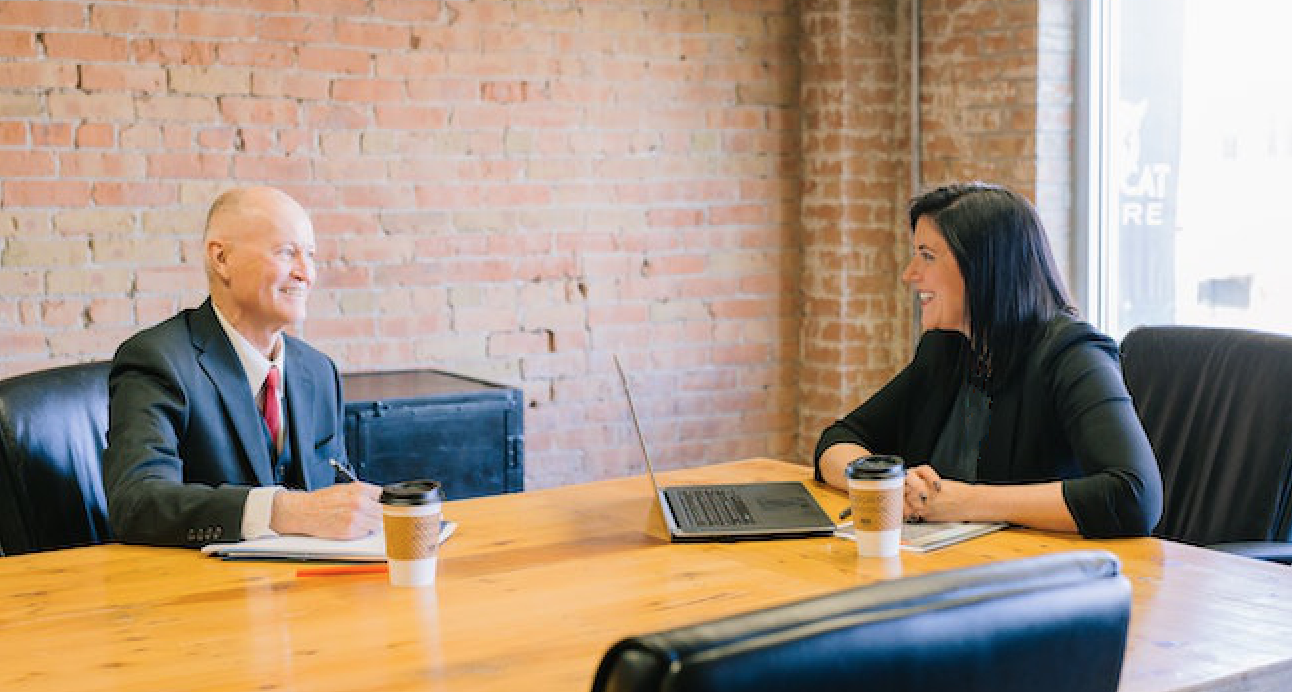 “…Let me gain possession of property for a burial place with you so that I can bury my dead from before me.” And the Hittites answered, “Bury your dead in your choice of our sepulchers. None of us will withhold from you…”…And Avraham said, “Listen to me, and speak up for me to Efron son of Tzohar. If he will give me the Machpelah Cave which belongs to him… for the full price he shall sell it to me.” (Bereshith 23:4-9)

The previous essay analyzed the principles of verbal promises that can be seen in the above verses, including instances when one is not halachically bound to abide by a promise. Although, as we have seen, there are times when one is not obligated to fulfill one’s promises, these exceptions apply only to promises made to adults. Someone who has made a promise to a child must keep his word in every case. Since a child cannot differentiate between different types of promises, if one makes a promise to a child and does not fulfill it, the child will note his behavior and it will teach him to lie (1).

Once Rav Yechezkel Halberstam (the son of Rav Chaim Sanzer) took one of his grandsons to a tailor to purchase a suit for him. When he tried on one suit, the child became so excited about that particular garment that he refused to take it off. The tailor enticed the boy to take off the suit by telling him that if he would change clothes, the tailor would add exquisite pockets to the suit. After the child agreed, Rav Halberstam told the tailor that according to halachah he was bound to do everything he had promised the child, so that the boy would not receive the impression that lying is acceptable (2).

Even at times when one is not halachically obligated to keep one’s promise, the righteous will make every effort not to retract their commitments. When Rav Dovid Rabinowitz Te’umim, zt”l (HaAdereth) served as the Rav of Ponovizh, he lived in a state of dire poverty. When the city of Mir sent a delegation to offer him the position of Rav of their city, promising him a higher salary, he accepted their offer. The residents of Ponovizh, hearing that their Rav was planning to leave them, offered him a significantly higher salary than the residents of Mir had proposed if he would agree to stay. Although the Rav had not signed a written contract with the delegation from Mir, since he had given his word that he would go to Mir, he refused to back down (3).