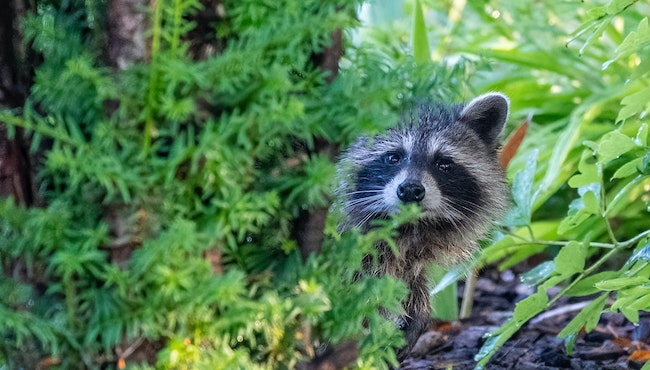 The Promise of a Thief

As explained previously, lying is such a serious transgression that it is compared to idol worship. Truth, on the other hand, is such a fundamental value in Jewish thought that clinging to truth can lead one to a life of Torah observance, as described in the following story.

An inveterate thief once approached a rav with the announcement that he had decided to abandon his life of crime. He begged the rav to tell him what he could do to make amends for his many acts of theft. He fully expected the rav to instruct him to undergo a rigorous process of repentance.

The rav, however, realized that any such stringent regimen would prove too difficult for the penitent thief, and he would not be able to maintain it for long. He therefore told the thief that the only change he would need to accept upon himself was an absolute dedication to truth under all circumstances; he should never allow himself to utter even the smallest lie. The thief gave his word that he would do as the rav had instructed him, and with that he left the rav’s home, delighted that so little was being demanded of him.

It was not long before the thief’s excitement over the notion of repenting wore off, and he was seized by the urge to rob someone’s house. As he was on his way to carry out his intention, someone inquired of him where he was headed. Remembering the one promise he had made to the rav, he would not lie, but neither could he bring himself to tell the truth – that he was going to commit a theft. He therefore changed his mind about his anticipated action, and returned home. This scene repeated itself in various forms again and again, until finally he realized that his career as a thief was over; never again would he attempt to steal. He was then able to put his past behind him completely and make a fresh start1.

How did the rav know that merely telling the thief not to lie would influence his behavior so dramatically? Rav Yochanan ben Zakkai taught that the embarrassment caused by fear of what others will think is the strongest motivation to stop one from transgressing2. Since people are in constant interaction with one another, it would be nearly impossible for the penitent thief to remain faithful to his promise to always speak the truth while maintaining a life of crime. A steadfast dedication to the truth was therefore the most appropriate way of keeping him from faltering while correcting his ways.

« Power Struggle
Sticking Up For Mom »