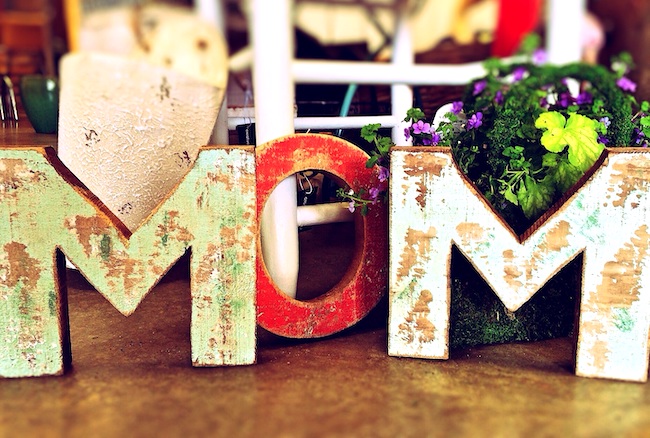 Sticking Up For Mom

Rivka’s reply to Yaakov is somewhat difficult to understand. Surely in order to convince Yaakov to listen to her, she had to take full responsibility for Yitzchak’s reaction. Therefore, if she meant to accept all the liability upon herself, she should have said, “The curse will be upon me,” without attributing the curse to Yaakov at all.

From Rivka’s wording, “Your curse will be upon me,” it would appear that she meant to say that although Yaakov would be fully responsible for the curse, she was willing to accept the full consequences upon herself. Since Rivka had designed the whole scheme to take the blessings (as a result of prophetic inspiration), how could she justify shifting the blame onto Yaakov? Yaakov was just filling the role that his mother asked him to play. Why should he be accountable for Yitzchak’s reaction?

A child is obligated to honor his mother just as much as his father 1, so much so that if a child’s mother tells him to do something that subsequently upsets his father, the child is forbidden to reveal that it was the mother who told him to do it. The correct response in such a situation is for the child to accept the blame upon himself, in order to spare his mother from embarrassment 2.

Under normal circumstances, had Yitzchak become upset as a result of Rivka’s instructions to her son, Yaakov would have had to take full responsibility for what had happened. However, Rivka understood that the entire future of the Jewish people depended on convincing Yaakov to pretend to be Esav in order to gain Yitzchak’s blessings. Therefore, in order to persuade her son to listen to her, she accepted all the consequences of the curse upon herself.

1 However if the father and mother ask for something simultaneously, the halachah requires one to fulfill the father’s request before that of the mother, (unless they are divorced, in which case there is no order of preference).
2 See also the article entitled “Guilty Parties,” (page 202) on Bereshith 30:23 for further discussion on this topic.

« The Promise of a Thief
Concealed Falsehood »

Articles on Vaeschanan & The Three Weeks