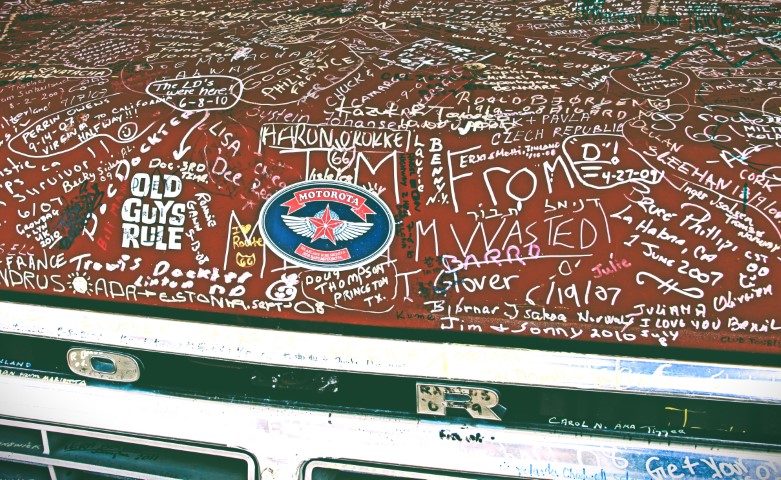 Pharaoh took his ring off his own hand and placed it on the hand of Yosef… (Bereshith 41:42)

Pharaoh giving his ring to Yosef was more than a ceremonial act. Yosef’s new position meant that he would be involved in policy-making decisions in the Egyptian government. In the course of fulfilling this role Yosef would carry out many procedures which would require Pharaoh’s seal of approval. Therefore Pharaoh gave him his ring, in order that Yosef would be able to endorse all the necessary documents.1

A signature is as binding as any of the other halachic kinyanim (means of transferring ownership). Signing a legal document binds one to what is written in that contract. Neither side may renege on the agreements delineated without the explicit permission of the other party who signed the contract.2

A common disclaimer is that one did not read all of the “fine print.” From a halachic standpoint, this is not considered a valid claim. Whoever signs a contract should realize that it is not to be taken lightly, and should not sign unless he knows exactly what he is getting himself into. Even if witnesses come forth and testify that one of the litigants does not understand the language that the contract was written in, it is assumed that he trusted the other side concerning the content of the document. Thus he is still bound by its contents.3

« Credit Where Credit is Due
Precision In Prayer »