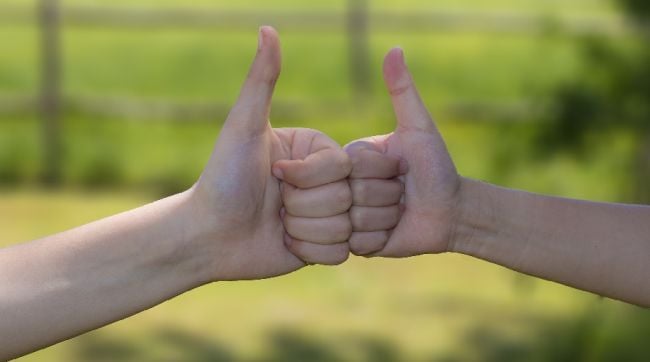 Credit Where Credit is Due

Yosef answered Pharaoh, “It is not in my power [to interpret dreams]; the Almighty will provide an answer to Pharaoh’s satisfaction.” …And Pharaoh said to Yosef, “Since the Almighty has informed you concerning all this, there can be none other with as much insight and wisdom as you.” (Bereshith 41:16, 39)

We might think that after all the misfortunes and injustices he had suffered, Yosef should have taken advantage of this rare opportunity to claim credit because of his great humility. When he credited only God for the interpretation of the dreams, Yosef passed up a “golden opportunity” to impress Pharaoh. When Pharaoh saw this demonstration of Yosef’s honesty, he recognized that Yosef was a person – perhaps the only person – to whom he could entrust the welfare of his country.1

Someone who boasts about his own accomplishments appears to be serving God for the sake of gaining honor for himself, rather than to bring glory to God’s name. Such a person is held accountable for his boasting.2 For this reason many righteous people make it a habit to conceal their good deeds and downplay their spiritual level, ensuring that their intentions in serving God will always be pure. Humility of this type is permitted and praiseworthy. Accordingly, if someone is asked a question whose answer would bring him honor (for instance, if he is asked how many tractates of Gemara he knows), he is allowed to deviate from the truth in order to avoid this honor.3

One must be careful to give credit where it is due, especially regarding words of Torah. Someone who repeats words of Torah that he has heard from another without mentioning the name of the one who originated the ideas is considered a thief4 and a liar5 and he brings forces of destruction upon the world.6 This offense is especially severe if the originator of the Torah concept is no longer living, for mentioning his name in connection with his Torah thoughts would bring tremendous merit to his soul.7 On the other hand, one who ascribes the proper credit to the originator brings redemption to the world.8