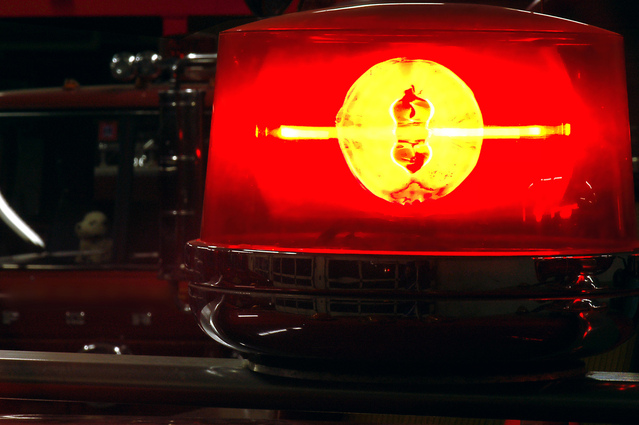 To Save a Life

Yaakov never intended to travel as far as Seir, for his destination was the closer region of Succoth. Yet, he reasoned, by telling Esav that he would eventually reach Seir, he might save himself and his family, for if Esav was planning to do him harm, there was a chance that he would choose to wait until Yaakov reached Seir, where he thought they would meet again.1 Our Sages learn from Yaakov’s conduct in this situation that if a traveler finds himself accompanied by shady characters, he should give them the impression that he is traveling somewhere other than his actual destination.2

These are situations of potential danger, for it is not clear whether the travelers’ lives are actually threatened by those accompanying them. Moreover, even if there is a definite threat to one’s safety, there is no guarantee that telling someone a fabricated destination will spare a traveler from harm. Still, if there is any chance at all, no matter how small, of saving a life, one may tell an untruth, because the preservation of life is of primary importance and it supercedes almost all other concerns.3

During the Holocaust, the Gestapo once came to the home of a German family who had been hiding Jews. Asked whether there were any Jews in their house, the family replied that there were. As the soldiers were dragging the Jews off, the German family self-righteously explained that a false word had never left their lips, and they were not about to begin to lie now.3

The desire to tell the truth in no way justifies the German family’s actions, for in reality, there can be no greater perversion of truth than forfeiting another’s life by handing him over to murderers. The potential danger would have justified Yaakov’s mentioning a false destination; nevertheless he spoke with an element of truth when he mentioned reaching Seir. He was alluding to the future redemption of the Jewish People, when the Messiah will go to Mount Zion to judge Mount Seir (in the inheritance of Esav).4 From Yaakov’s example we see that even under life-threatening circumstances one should try to remain as close to the truth as possible.

3. Heard in the name of Rav Matisyahu Solomon.

« Lashon Harah – Gossip
A Moment of Exhilaration: Understanding the Brachos on the Menora »