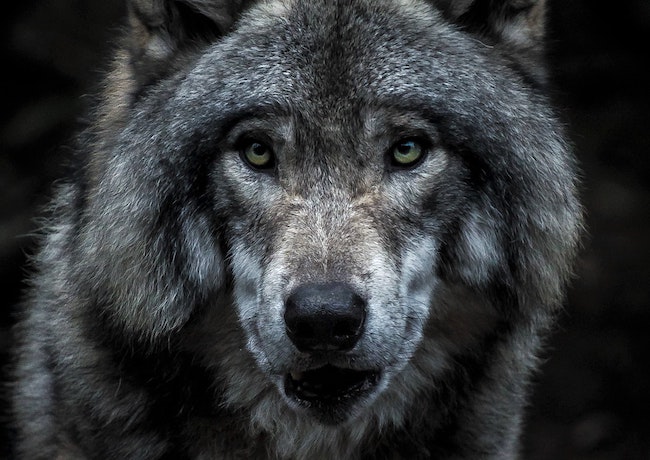 The Boy Who Cried “Wolf!” III

In the previous essays it was mentioned that words of truth are self- evident, and unless a person develops a reputation as a liar (such as the boy who cried “Wolf!”), words of truth will always be believed. This concept has major importance in the halachoth of lashon hara (defamation). Although it is generally forbidden to believe slander, if the words clearly seem to be absolutely true to the listener, it may be permitted to act on (e.g. in order to protect himself) what is being said (1). However under no circumstances may one relate the information to others, or in any way cause the subject any financial or emotional harm as a result of what was said (2).

The Gemara derives this principle from an incident involving Dovid HaMelech and Ziba (3). The Gemara suggests that Dovid HaMelech accepted slander from Ziba, and proceeds to relate an incident which seems to justify this claim. However the Gemara concludes that Dovid was permitted to believe what he heard, for he saw signs of truth in Ziba’s words. We must always ask ourselves if we really see absolutely clear indications that what was said was true, or perhaps our own disposition is motivating us to see that which is not really there. Even if the listener sees clear indications that what is being said is true, nevertheless one is obligated to judge the subject favorably whenever possible, and ignore what was said. So too, one cannot rely on the accuracy of someone else’s evaluation that what was said was true (4).