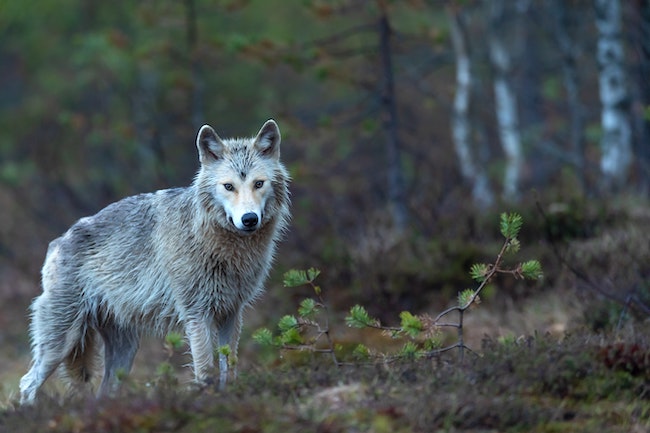 The Boy Who Cried “Wolf!” II

The previous essay explained that there are subtle indications of the veracity of one’s words when one tells the truth. Unless one ruins his reputation by lying, his words of truth will always be believed. This principle is learned from the prophet Shimshon’s unfortunate encounter with Delilah, who had been hired by Shimshon’s enemies to expose the source of his extraordinary strength. Three times Delilah asked Shimshon the source of his strength; three times he told her that if he was bound in a certain way, then he would be “K’echad HaAdam” – “one among men.” Each time she followed his instructions, and each time her actions were to no avail. Finally on the fourth attempt, after she had emotionally drained him, he revealed that he was a Nazir Elokim. This time Shimshon was telling the truth, and Delilah was able to recognize this (1).

At first this story seems to imply that even if people have previously lied, when they tell the truth, this will be reflected in their demeanor. How can this be reconciled with Yaakov’s disbelief of Yehudah? Why did Delilah believe Shimshon if he had just lied to her three times?

There is a major difference. Yehudah held up Yosef’s blood- stained coat to make Yaakov think that Yosef had been killed. This was a clear act of deception, and Yehudah was later punished for it (2).

Although Shimshon did not reveal his secret to Delilah immediately, he was very careful to avoid even the slightest trace of falsehood. He never told her that he was telling her the true source of his strength; rather he said that he would be “one among men.” He was counting on her interpreting this ambiguous statement as “I would be an ordinary man among men,” when really he meant “I would still be a unique one among men (3).” Furthermore, even if his words were slightly deceptive, this was entirely permitted, since the true answer to Delilah’s questions endangered his life (4). Delilah recognized this devotion to the absolute truth, and consequently Shimshon’s reputation for absolute integrity was not compromised in her eyes. Furthermore, when Shimshon told Delilah that he was a Nazir Elokim, using the name of God in his statement, she recognized that he was telling the truth, for he would not utter God’s name in vain (5).