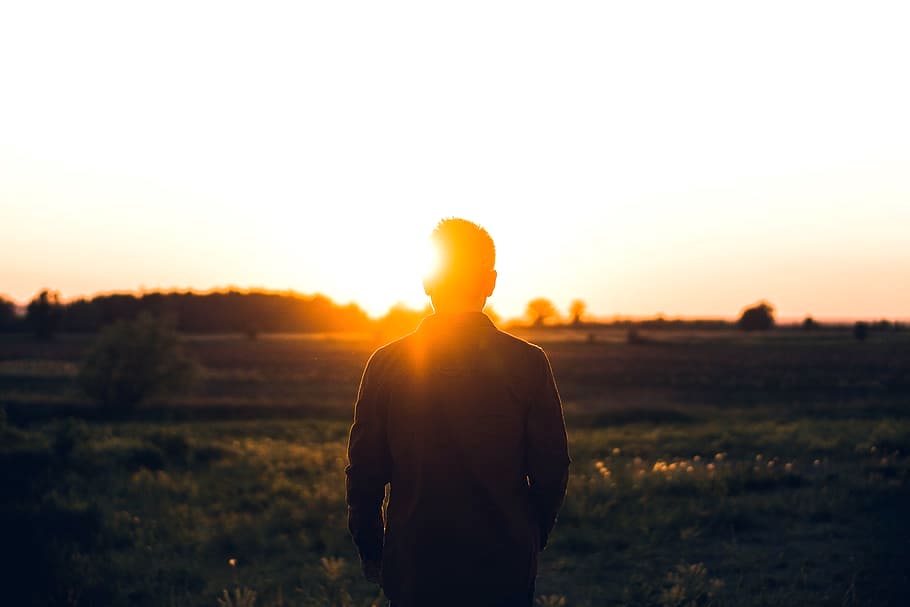 Last week we began discussing the importance of this quality, of properly attributing that which one has heard from others. We posed two basic questions. The first was that our mishna seems to attach much greater significance to this quality than all the previous. Not only is it the final way — representing the apex and the final step towards achievement in Torah, but our mishna places extra emphasis on it, promising that proper attribution brings about redemption. What is so significant about this quality, and what connection does it have to redemption? It seems, as we observed, no more than an “ordinary” good quality, not qualitatively different from the many other worthy traits our mishna ascribes to the Torah scholar.

Second, we questioned the proof cited from the Book of Esther. The verse tells us how Queen Esther warned King Ahasuerus — in the name of her cousin Mordechai — of the plot against the King’s life. As a result of this, at a later crucial point in the story Mordechai gains favor with the King, and Haman, archenemy of Mordechai and the Jews, falls into disfavor.

We asked, however, that this verse is frankly not all that convincing. The Book of Esther is a much longer tale of Divine providence and inspiration. Far more had to come together to bring about Israel’s salvation. The redemption was the result of much further-reaching Divine orchestration — plus an inspiring degree of Jewish repentance — rather than Esther’s single good deed. Her deed seems to be no more than a small cog in a much larger series of miraculous occurrences.

Further, her good deed seemingly only “happened” to come to the fore at just the right moment. The tide turned more because Ahasuerus has insomnia and Mordechai’s loyalty was brought to the King’s attention just as Haman was about to request permission to hang Mordechai. Was it Esther’s deed that did it, or did it simply happen, so to speak, to be at the right place at the right time?

We then observed that the salvation of the Book of Esther is unusual in another respect. The “heroes” of the story — Mordechai and Esther — actually do surprisingly little. They — and especially Esther — seem to be passive throughout most of the Purim story. Most of the major events happened to them: Esther is taken to the King’s palace against her will, she is chosen queen in spite of her doing virtually nothing to enhance her beauty and preferability (see 2:15), Mordechai is granted honors by the King (6:11), Ahasuerus chooses Mordechai over Haman. They seem to play a very inactive hand in the salvation itself. They rally the people to repentance through fasting and sackcloth, but most of the events which saved Israel happened to them rather than being precipitated by them — or so it seems. The actual salvation consisted of a remarkable series of coincidences orchestrated and directed by G-d Himself. The human actors were — and saw themselves as — mere pawns in the hands of an all-powerful G-d.

There is an important lesson in this. Mordechai and Esther saw what the true story of Purim was about: the manifestation of G-d’s hand in human affairs. G-d was running the show. They were not truly threatened by Haman’s decree to annihilate the Jews. It was Israel’s religious laxity, in particular their willing participation in Ahasuerus’ forbidden feast (see Esther 1:5 and Talmud Megillah 12a) — a celebration in part commemorating G-d’s abandonment of the Jews in exile (see Talmud Megillah 11b). This provided the spiritual vacuum which allowed a Haman to come to power. G-d was the one punishing Israel; Haman was merely the rod of chastisement.

And so, Mordechai knew that persuasion, bribery, political machinations, and Oriental haggling would never bring about salvation. They did not have to do anything in the conventional sense. The Jews had to do one thing only: make themselves worthy in G-d’s eyes, to transform themselves into a people G-d would want to save. And G-d would then rescue them as easily and effortlessly as He would have destroyed them. G-d would work out the details — in a manner only He could devise and foresee. But that was not their concern. Once G-d’s favor was restored, Haman would be deposed, Ahasuerus would soften, and perhaps biggest miracle of all — the same Jews, hated throughout the Book of Esther and for most of their history, would just as easily and mysteriously “find favor” in the eyes of the Gentiles, to be held in awe and esteem by all.

(This mysterious “finding favor” (or charm, “metsi’as chen” in Hebrew) is actually a fascinating concept. Esther is constantly described as finding favor in the eyes of her beholders — though according to one opinion in the Talmud, she wasn’t exactly a royal knock-out (Megillah 13a). At the time of the Exodus as well, Moses and the Jewish people are described in similar terms — as mysteriously becoming “popular” in the eyes of their enemies the Egyptians, whom they were in the process of decimating (Exodus 11:3). My teacher R. Yochanan Zweig explained that the trait of favor / charm seems to function on an unknowable plane influenced by G-d alone. Such a person possesses a certain charm which cannot be measured with our physical senses, but the beholder gets a sense there is something special about this person — something he can’t quite put his finger on. Such a person naturally becomes popular and admired. The media just likes him, no rhyme or reason to it, and no one really knows why.)

This was the true message of the Book of Esther, one which Mordechai and Esther, our “passive” heroes, recognized. The world is G-d’s arena, not man’s. His hand truly guides the affairs of man. And when we see G-d’s directing Hand beneath the world’s many layers of earthiness and apathy, we are that much closer to salvation.

Thus, Mordechai and Esther sought not to take control of the situation, to take forceful and reckless action, but to place themselves in G-d’s hands. They made themselves worthy of G-d’s salvation — to be agents of His will. If we fully subordinate ourselves to G-d’s wants, if we see Him as Master Planner and ourselves as at best His worthy vessels, He may well select us to be emissaries of His will — as were Esther and Mordechai. Our deeds are a reflection of G-d’s will, and so G-d acts through us. If, however, we attempt to run the show by ourselves, to impose our own wills and agendas upon G-d’s world, G-d will have to work against us, so to speak, bringing His master plan to fruition in spite of all our ill-conceived and hair-brained schemes (for lack of better term).

This is precisely what Mordechai and Esther did. They were devoid of their own “agenda”, of attempting to figure out and solve the world’s problems on their own. They saw themselves simply as actors in a drama only G-d could fathom and direct. And so they simply followed the script: they observed the Torah as best they could, prayed, repented, and waited for Divine cues to act on behalf of Israel.

Thus, Esther’s deed — selflessly passing along Mordechai’s report — summed up precisely the spiritual quality which precipitated the redemption. Esther recognized that G-d was truly the One bringing all things about. She was simply an agent of His will. She had no reason for or interest in taking credit for herself. These were not her deeds or initiatives; she was not attempting to be Israel’s savior. She was merely carrying out G-d’s will, or better: allowing G-d to act through her. It was G-d saving Israel, using her as His agent. And quite the opposite of taking credit for herself, she had been granted the privilege to function as emissary of G-d, a mission she humbly and admirably fulfilled. Thus, Esther, our self-effacing hero, was entirely devoid of selfishness and agenda, practically devoid of self. And so, G-d’s will shined through her all the more powerfully. She became devoted emissary of G-d’s wishes, a pure expression of His will, and her “charm” was a whole reflection of His infinite glory.

The same is true of Torah study. To the extent we see our Torah study as our own accomplishment, as a reflection of our own greatness, it is selfish and finite. We will be tempted to take credit for ourselves — not only for our own Torah thoughts, but for those of others. Our Torah will not be a reflection of G-d’s wisdom but of our own worthy but finite intellectual endeavors. One, however, who selflessly attributes his teachings to their correct sources, will come to see himself merely as G-d’s agent. And ultimately, he will be studying G-d’s Torah rather than his own. His Torah study will become an act of G-d — of G-d’s disseminating — through him — His Torah to mankind. He is simply the humble and unworthy vehicle. And he is humbled and awed as much as proud.

Thus, this quality, the final of the 48 Ways, is the culmination of all the previous. I may possess all the good qualities in the world, but if I see them as my own greatness and wisdom, there is something inherently limited and selfish about it. As great as my talents and qualities are, they are mine alone. Only when I am prepared to let go, when I selflessly see my deeds as a fulfillment of G-d’s will, do my deeds become G-dly. And only then do they become true reflections and expressions of G-d’s infinite glory.