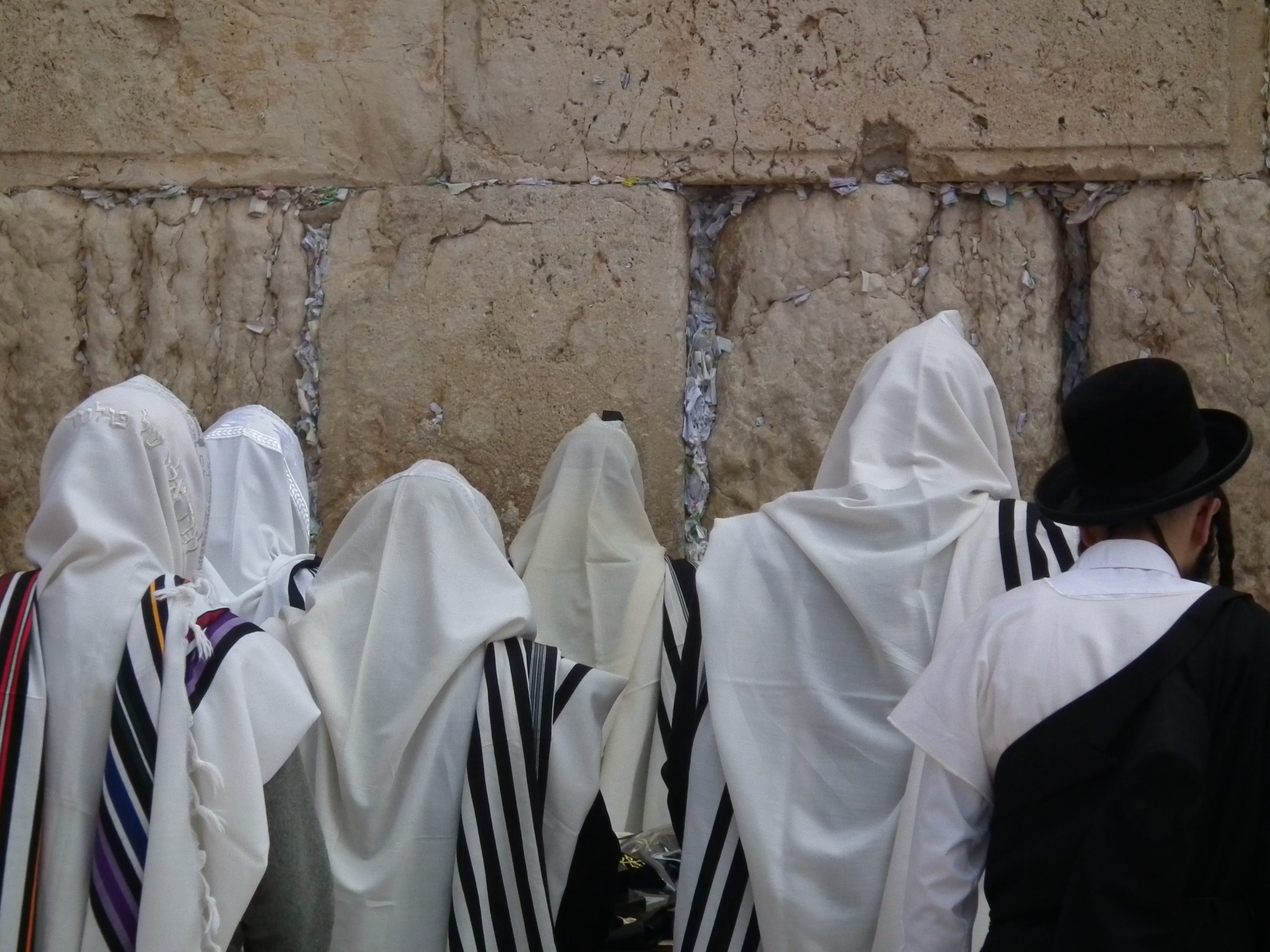 If even inanimate doorposts trembled at the revelation of Hashem, certainly we should do the same. As a result, the custom developed to lift oneself up while saying Kedusha. While saying the phrases beginning with “Kadosh” (three times), “Baruch” and “Yimloch,” one should lift his heels off the ground, in recognition of the awesome nature of standing directly before Hashem.

While the general practice is to lift oneself slightly off the ground, some people have the custom to jump up in the air. In doing so they are imitating the angels, who throw their entire essence into the task of glorifying Hashem (Lavush 125,2). However, a person should not jump during Kedusha unless that is the local custom, lest his behavior lead to ridicule (Mishna Berura 125: 7-8).