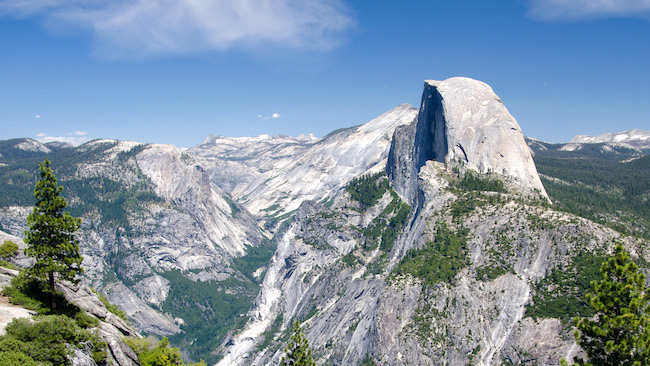 As with other decrees of our Sages, there is more than one reason for repeating Shemoneh Esrei. Aside from aiding others to fulfill their obligation of saying Shemoneh Esrei, some maintain that the first and last three blessings of chazaras hashatz have to be repeated in order that Kedusha and Birkas Kohanim will be recited as a congregation. Since the beginning and end of Shemoneh Esrei must be said, our Sages decreed that the whole prayer be recited (Aruch Hashulchan 124,3).

There is an important halachic distinction between these two reasons. According to the first explanation, Shemoneh Esrei is repeated for the benefit of those who do not know how to recite it themselves, and so all nineteen brachos are equally important. Even if a person is pressed for time, there is no excuse to leave out any of them.

However, according to the second explanation, since Birkas Kohanim is generally not recited at Mincha, chazaras hashatz is primarily said so that Kedusha can be recited. If the hour is late or there is another pressing circumstance, it is sufficient for the congregation to hear the first three brachos of Shemoneh Esrei from the prayer leader, say Kedusha, and afterwards recite Mincha, without reciting chazaras hashatz afterwards. Some halachic authorities allow this practice during Mincha under particularly pressing circumstances (Biur Halacha 124,1).