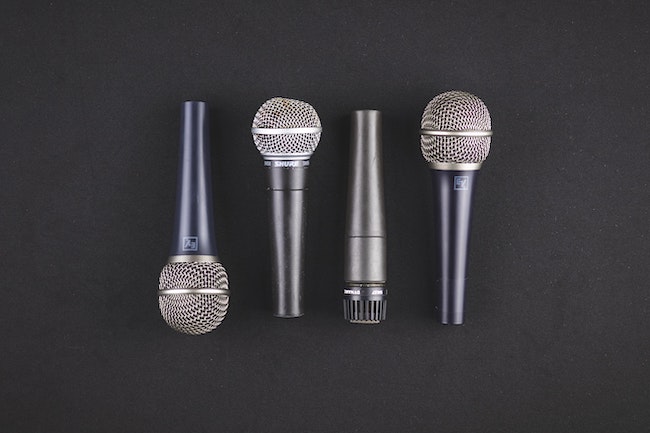 Our Sages describe the enormous shul in Alexandria, Egypt. It was so big that the congregants seated at the back of the shul could not hear when the prayer leader finished reciting each bracha. Therefore, someone would hold up a large sign when the time came to answer amen.

Some modern-day shuls have a similar problem, though modern technology may offer a more efficient solution. During the week, at a time when there are many people in shul (e.g. Purim), perhaps the shaliach tzibbur can speak into a microphone. This way his voice will be heard throughout the shul.

Rav Moshe Feinstein concludes that while using a microphone during a weekday might be technically permissible, one should not use them in shul. Introducing microphones for tefilla could pave the way for other changes, which could present serious halachic problems (Igros Moshe 2,108). As far as reading the megilla is concerned, it is better to make two smaller minyanim than to hear the megilla through a sound system (Igros Moshe 4,126).