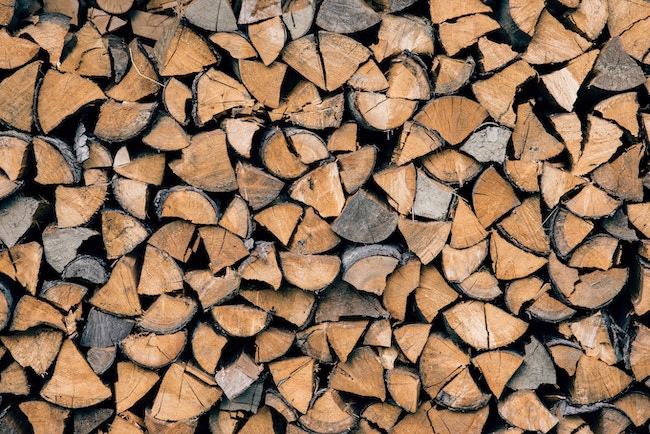 Impossible to Praise: Understanding of the First Three Brachos of Shemoneh Esrei

Reuven was reciting Shemoneh Esrei out loud. Rebbi Chanina happened to overhear him and noticed that he was adding to the standard wording of the prayer. “Blessed is the G-d Who is great, powerful, awesome, mighty, courageous, feared, strong, brave, absolute and honored

Rebbi Chanina waited until Reuven finished. Afterwards he asked him, Have you completed saying all of the praises of Hashem?! It is impossible to praise Him sufficiently!1

“If so,” questioned Reuven, why does the Shemoneh Esrei refer to Hashem as ‘great, powerful and awesome? If we are permitted to use these adjectives, why can’t we use more?”

Rebbi Chanina replied: “Moshe Rabbeinu set the precedent, using these three words when he spoke to Hashem [Devarim 10,17]. Had he not used these praises beforehand, it would be audacious for us to apply them to Hashem. The Great Assembly later incorporated this phrase into the wording of Shemoneh Esrei.”

Reuven thought about what Rebbi Chanina said and responded, “I understand that we are incapable of praising Hashem sufficiently. But is there anything wrong with trying to do what we can?”

Rebbi Chanina responded: “Our praise to Hashem implies deficiency. Let me offer the following analogy. If a king had a million coins of gold, and someone praised him for his silver, wouldn’t that be considered a disgrace! G-d’s greatness is far beyond the capability of human lips to describe, and we should not do injustice to it by attempting to describe it” (Brachos 33b).

The first part of Shemoneh Esrei is dedicated to praising Hashem in accordance with the formula established by the Great Assembly. The halacha considers the first of these blessings to be one of the most crucial parts of Shemoneh Esrei, and complete concentration is mandatory. Let us try to understand these three blessings.