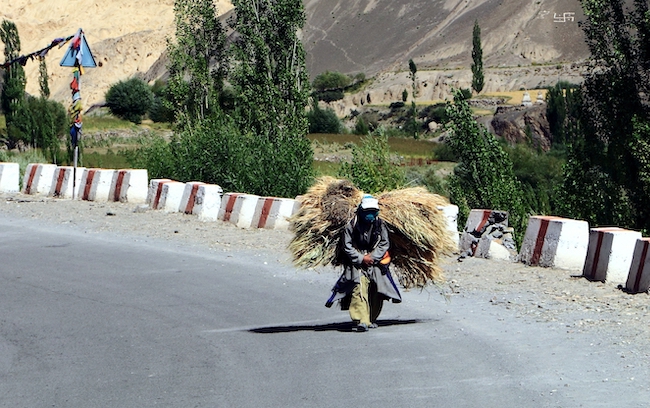 Too Much to Bear

The source of this phrase is found at the beginning of Bereishis. After Kayin killed his brother Hevel, he was cursed by Hashem, banished from his home, and sentenced to wander the earth for the rest of his life. In response Kayin said that the punishment was “too much to bear” (Bereishis 4,13).

Halachic authorities write that the punishment for talking in shul is that the shul will be destroyed (Mishna Berura 124,27). A few hundred years ago there was an outbreak of massacres against the Jews of Europe. Rav Lipman, the author of the Tosfos Yom Tov, attributed these killings to the fact that Jews spoke in shul.

Man is created in Hashem’s image and has a neshama, which is a part of Hashem Himself. As long as man is alive, Hashem dwells in this world. Killing another Jew is tantamount to banishing Hashem from this world.

Similarly, every shul is a miniature Beis Hamikdash, and is a dwelling place for the Shechina. As long as we maintain an attitude of respect and awe, the Divine Presence will dwell there. Talking in shul is tantamount to banishing Hashem from this world.

The Zohar writes that Hashem created this world in order that He should be able to dwell amongst man. Killing others and talking in shul share a similar outcome: we drive the Divine Presence from this world. Acting in a way contradictory to Hashem’s desires in creating the world is “too much for Him to bear.”

During the repetition of Shemoneh Esrei we might feel the urge to talk.
Keeping in mind the severity of this transgression can inspire us to try to keep quiet and listen.