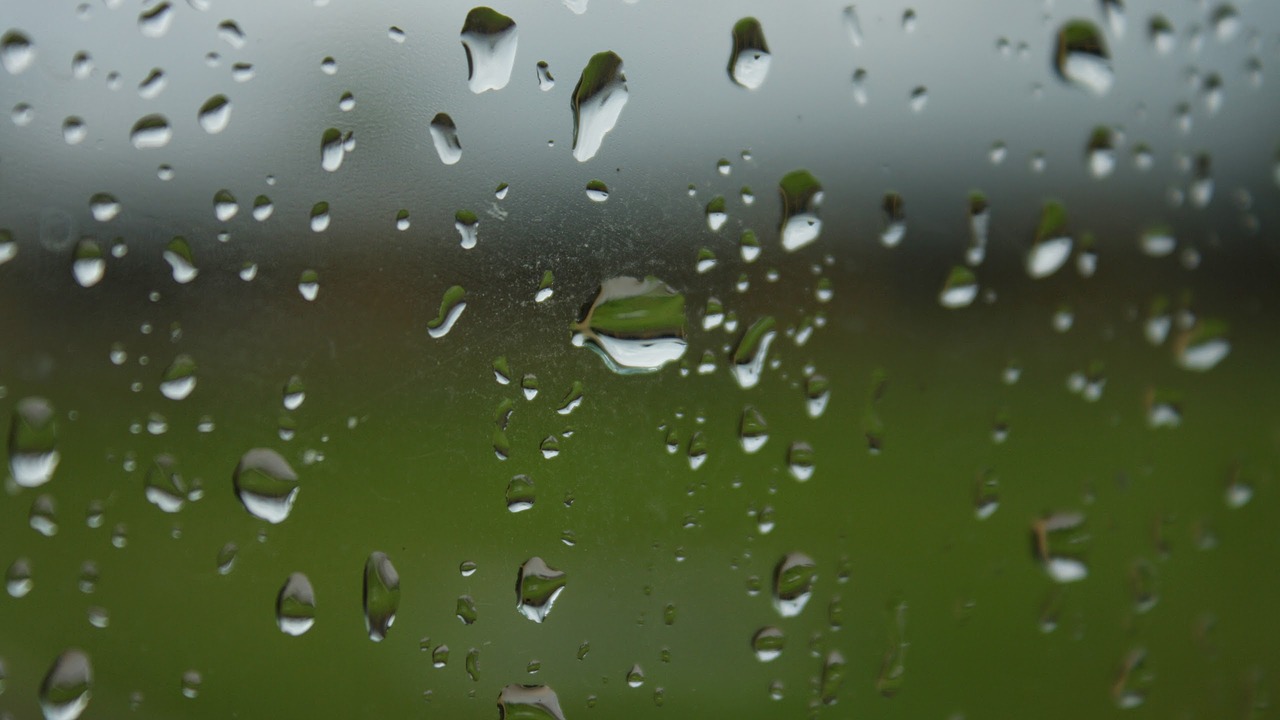 The Matriarchs Rachel and Leah: Tears of the Jewish Mothers, Part II

The Torah tells us that both Leah and Rachel wept profusely in their lives. Genesis 29:17 relates, “Leah’s eyes were tender.” The prophet Jeremiah writes, “A voice is heard on high, the sound of lamentation…Rachel weeping for her children.”

This class will focus on the tears of Leah, while the next class will look at Rachel.

Why does the Torah choose to describe one of its great female figures as a woman with “tender” eyes? Why does the text bring out something seemingly negative, when Leah has so many attributes? The Torah at times criticizes character flaws, sins and the like, which are the result of free will, but in Leah’s case her “tender” eyes are a part of her physique, which is God-given and beyond her control as an individual. Why then would the Torah focus on something she has no power to change? What is the deeper meaning behind Leah’s tender eyes?

Rashi tells us, “Leah’s eyes were tender, because she wept constantly in prayer that she not have to marry Esav. People used to say that since Rebecca had two sons and Laban two daughters, the elder daughter would be married to the elder son, while the younger daughter was destined to marry the younger son.” This is to say that Jacob was to marry Rachel, while his brother Esav was to wed Leah.

Given that Leah had the option to accept or reject the match with Esav, why did she choose to cry over it, rather than simply refuse to marry him? The answer lies in the fact that Leah was a prophetess. She knew that, in reality, people’s mundane talk about her marriage to Esav reflected God’s will for her. She saw prophetically that the two couples – Jacob and Rachel, with Esav and herself – were to establish the Jewish Nation, by spawning six tribes each. Leah was fully committed to this mission, while Esav was clearly not interested. Leah’s grief reflected her fear that, because Esav was not up to the task, she might not have a share in building the Jewish people.

Leah’s tears, as an expression of her prayer to be released from her destiny with Esav, did have an effect. The Midrash tells us, “Great is prayer, for Leah’s prayer brought about annulment of the decree that she marry Esav, and even allowed her to be the first to marry Jacob and have children with him.” She also gave birth to more tribes of Israel than any other of Jacob’s wives.

Nonetheless, the way in which Leah came to marry Jacob seems to contradict her greatness. While Jacob was supposed to marry Rachel – and had worked for seven years for her father, Laban, in this regard – on the wedding night Laban contrives to substitute Leah for Rachel (Genesis 29:22), and Leah ultimately consents to proceed down the aisle and marry Jacob.

Where is the greatness in Leah’s collaboration with this plan? Why did she allow herself to co-opt Rachel’s place with Jacob? Furthermore, why does the Torah not criticize her for this choice? As stated above, the Torah is at times outspoken about character flaws and errors in judgement. Leah’s actions seem to be precisely these types of mistakes.

To explore further, on a practical level, it made no sense for Laban to substitute Leah for Rachel. He knew that Jacob would eventually discover his trick and either divorce Leah, or that the marriage would be adversely affected by his ploy. What then did Laban hope to gain?

In addition, Laban forces Leah under threat of death to replace Rachel. This does not scare Leah, a woman who might not have been intimidated by such tactics. The fact that Leah does go ahead and marry Jacob reflects the fact that she sees God’s hand behind both Laban’s illogical actions and the unusual circumstances propelling her towards Jacob. Thus, in spite of Leah’s own misgivings as well as her understanding of the difficulty she might incur once Jacob discovers her, Leah chooses to be passive and proceed with her father’s plan. R’ Aharon Kotler observes that, “All of Laban’s machinations, however, could not have succeeded had not God wanted them to, for it is illogical to believe that Jacob could not have detected something amiss until the morning…the marriage to Leah took place unimpeded because God’s plan required that Jacob and Leah become husband and wife.” Evidently, Leah was tuned into this reality.

The Midrash tells us that, in the morning Jacob asks Leah why she, daughter of Laban the deceiver, has in turn deceived him? Leah responds that Jacob, in effect, had done the same thing when he took the blessing from Isaac that had been intended for Esav (Genesis 27:27). Such a retort is inconsistent with Leah’s stellar character. She was obviously not trying to justify her own actions by pointing out a seemingly dishonest move of Jacob’s.

(In fact, Jacob had taken his brother’s blessing, because Esav’s behavior indicated he did not want a share in forging the Jewish nation. As mentioned above, Jacob and Esav were to be partners, with Jacob as master of the Book – or the spiritual realm – and Esav as overseer of the physical realm. Isaac’s blessing was intended for Esav, since the blessing itself was directed towards the physical world, and this was the sphere of Esav’s mission. Once Jacob realized he was to be on his own, he took Esav’s blessing, so as to receive the tools to assume Esav’s responsibilities).

In essence, Leah reminds Jacob of the co-opted blessing in order to indicate to him that she, as Esav’s partner, should now be partner to Jacob – the man who has taken on Esav’s work.

In sum, the marriage of Leah to Jacob, and that of Rachel to Jacob seven days later, is not simply a polygamous story. Both women were intensely focused on building the Jewish people, and the entire course of events in their lives was motivated by their spiritual drives. This being the case, it is no wonder the Torah tells us of Leah’s tender eyes. Rather than a deficit, they are key to her greatness, being they are the physical expression of her longing to contribute to the rise of a Nation.

« Shifrah and Puah / Miriam and Jocheved Part II
The Matriarchs Rachel and Leah: Tears of the Jewish Mothers, Part I »