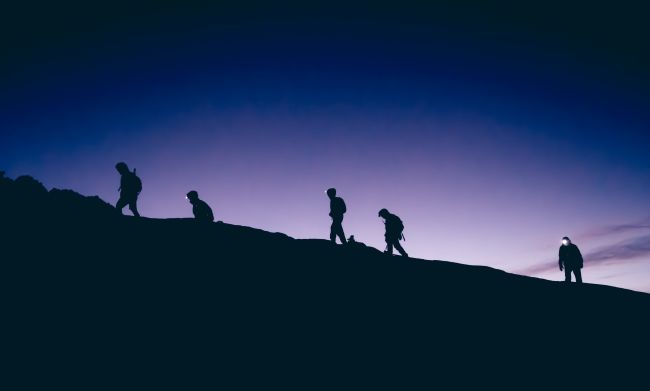 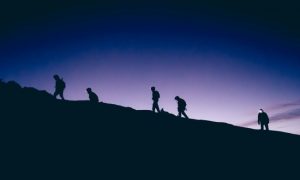 God saw the earth, and behold it had become corrupted, for all flesh had corrupted its way on the earth. (Bereishis 6:12)

IMAGINE BEING AT the beach on a really hot summer day. You choose to put on lots of sunscreen, and remain under the umbrella for as much time as possible. You’ve learned from the past what overexposure to such a hot sun can do, and how easy it is to not know that it is happening until too late. Few people ever DELIBERATELY get badly sunburned.

The other person on the beach seems to have a different approach. He’s out there in the sun, fully exposed. He probably hasn’t even bothered to put on any sunscreen, throwing all caution to the wind, or more accurately, the sun. Either he’s crazy, or . . . he has never been sunburned like you have. But, you are sure, after today however he’ll probably approach the situation more like you in the future.

Someone who learns Torah and takes the time to understand what it teaches and why, has a difficult time relating to people who haven’t. They look at such people as reckless, because they seem to invest themselves in activities and commodities that are ultimately meaningless, or worse, spiritually destructive. They know that the yetzer hara drives such people, but can’t understand why they don’t try and resist it in the name of a higher quality of life.

In the meantime, those unlearned in Torah look at the lifestyle of the learned and see waste. They see people who sacrifice available and enjoyable pleasures of this world for the promise of eternal pleasures they have no proof even exist. They see people who exercise self-discipline in areas of life that don’t seem to offer much reward in the here-and-now. The odd person might investigate further and, over time, come to see differently, but most people just reject and write off the Torah way of life.

This was the story of the Great Flood of 2105 BCE. Noach learned Torah, in whatever form it existed prior to Mt. Sinai. He knew God existed. He understood that life was for tikun. He made sacrifices to enhance his spiritual growth in a generation that approached life in the opposite way. He couldn’t relate to them and they definitely could not relate to him.

The ark took 120 years to build, and eventually became a conversation piece. “Watcha building there, Noach?” they would ask as they passed by, or came specifically to see the spectacle. That’s when Noach would launch into a whole speech about life from God’s perspective, and what would happen to mankind if they did not get with the program.

They just couldn’t relate. They didn’t WANT to relate. Relating to Noach and his lifestyle meant too massive a life change, and sacrifices they were not prepared to make. So, instead, they ridiculed Noach and his warnings, and promised to destroy the ark. Even if a great flood did occur, they reasoned, they had the means to survive it.

The flood DID arrive, and they did NOT have the means to survive it. Though it may have appeared as just a bad storm in the beginning, at some point it had to have become clear that Noach’s prophecy might have in fact been accurate. And, if what he warned about was coming true, then his take on life must also be true . . . They learned their lesson, just TOO late.

Mankind has always been in the middle of a difficult battle of WANT versus COST. Contrary to the popular saying, the best things in life are NOT free, but have to be WORKED for. If something “good” is free, then a person should think twice about it and question how “good” it really is. The snake’s idea of good ended up being a lot different than God’s, and all parties paid the price for the mistake in the end. They learned their lesson, just TOO late.

It’s a simple question, with a far more complicated answer. Buying a new house is easier because if it is a mistake it will become apparent, and recovering from it, though difficult, is possible. Marrying the wrong person can be catastrophic but, for the most part, recoverable. Making a mistake about what counts most in life is not only disastrous, but many times unrecoverable. Billions of people have gone to the graves never understanding their mission in life.