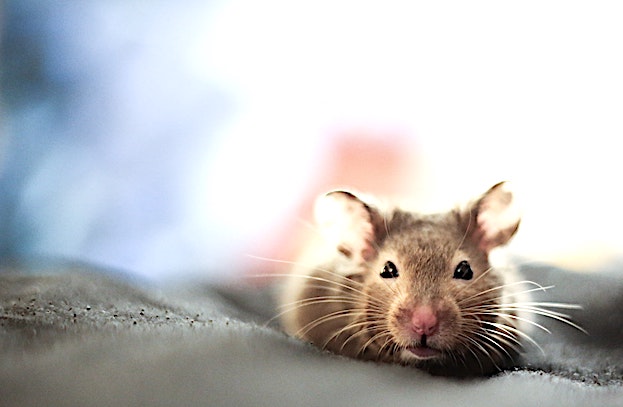 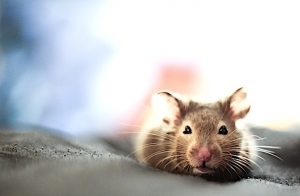 Noach, the man of the earth, vayechel/began by planting a vineyard[2]

We are inclined to see this narrative as damning to Noach’s reputation. Rashi, though, tells us that “man of the earth” should be taken as the earth’s master; vayachel should be understood as making himself chulin/profane. Taken together, they can be seen as entirely laudatory.

“Master” might mean something that Noach could be proud of. He was no ordinary tiller of the soil, but a true master of his trade. He easily could have pumped up his ego for the know-how that he brought to his new vocation. As the chief survivor of the Flood, he could have attributed his ability to his personal righteousness.

He didn’t. Instead, he made a point of planting a vineyard – more to serve as a reminder to him, than to provide grapes. Chazal teach that Klal Yisrael is sometimes likened to a vine. The reason being that the living vine is suspended while it grows over dead wooden supports. So, too, is the living Israel supported by the dead tzadikim who preceded them. Noach looked to earlier generations for the merits that sustained him, rather than to his own merits.

Something similar happens in the continuation of the story of Noach’s drunkenness. The Noach we knew earlier in the parshah should not have come to this level of debasement. But just as the merits of a father can assist his children[3], so can the misdeeds of children diminish their father. The cause of Noach’s erosion of his earlier greatness was the wickedness of Cham.

His brothers found a different explanation for the strange behavior of their father. “Shem and Yefes took a garment, placed it upon their shoulders, walked backwards, and covered their father’s nakedness. Their faces were turned away; they did not see their father’s nakedness.”[4] They covered his nakedness means that they were able to mitigate and excuse it. They took the “cover-up” on their own shoulders, i.e. they pointed to themselves and their inadequacies as the cause of the decline of their father’s greatness. “We are at fault; we are to blame,” they were saying. Along with this, they offered another cover-up as well. They “walked backwards,” arguing that Noach’s weakness was not of his own making, but a consequence of his earlier forebears, a hand-me-down from earlier generations. By looking to every other possible source – their sins, and those of ancestors – Shem and Yefes covered over and exculpated the unfortunate behavior of their father.