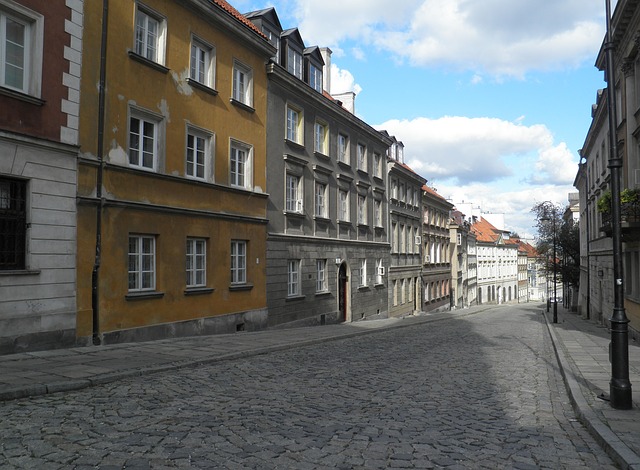 The Sound of Silence

There is a widespread custom to study Pirkei Avos during the weeks between Pesach and Shavuos. The lessons in Pirkei Avos, known also as the Ethics of the Fathers, are contained for the most part in the tractate Avos, one of the books of the Mishna. What distinguishes Avos from other tractates is the topic and focus of the book. Instead of dealing with legal precepts, it deals with how one should lead his or her life. These lessons from our Sages, the ethics of our Fathers, are lessons for all time.

In the first chapter (Mishna 17) we find that Shimon, the son of Rabban Gamliel used to say: All my days I grew up among the sages, and I have found nothing better for a person than silence.

The virtues of silence are mentioned in other places as well. The Talmud (Megillah 18a) states that A word (is valuated) for a sela (a monetary unit), but silence (is valuated) for two sela’s. Why is silence worth more than speech? Why is there nothing better for a person than silence?

The Shelah explains we find that the above lesson from the tractate of Megillah is applied even to the words of Torah. Why is this the case? When a person is engaged in the study of Torah or prayer, the person is in essence standing before G-d. When standing before G-d, we have to be composed. We have to carefully contemplate what we are about to say. Our expressions should be clear and focused. Silence allows us the time to pause and reflect on what we are about to do. It provides us with an opportunity to prepare ourselves so that our words are the most effective they can be. Rather than speaking off the cuff and engaging in discourse that may be less than substantial, we need to be silent for a bit. After we have engaged in some contemplative silence, we are ready to speak effectually.

It is customary, throughout the world and in many cultures, to remember those who are no longer with us with a moment of silence. Silence, in Jewish law, is associated with mourning as well. The Aruch HaShulchan (Yoreh De’ah 376:1) writes that those who come to comfort a mourner should not speak to the mourner until the mourner first speaks to him. The reason for the silence, the Aruch HaShulchan writes, is that our comfort of the mourner is to aid him in understanding the passing of his loved was was an act of G-d, and a just action. We must comfort him in his moments of depression. Before we can comfort, the mourner must indicate that he recognizes what happened was G-d’s will. In days of old, a mourner used to begin his conversation with the words “Dayan HaEmes,” “G-d is the true judge.” He indicated that he accpted the judgement of G-d, and then he allowed others to comfort and strengthen him.

We are now in the midst of the Sefira period. Traditionally, this time period is one in which we observe customs associated with mourning. Tragedies befell the Jewish people at this time of the year, and we commemorate the losses appropriately. Yom HaShoah, Holocaust Remembrance Day was April 23. Yom HaZikaron, the Memorial Day for those that gave their lives in the defense of the State of Israel, was on April 29. While memorial services and speeches help us focus on the losses we have suffered, we can use another tool the Sages have indicated is useful: silence. We can take time out to remember what happened to us, whether we understand it or not. We can take the time to focus our thoughts on how we can strengthen our faith in G-d in the wake of tragedy. We can take the time to contemplate what needs to be said about the tragedies, and how to say it. Silence affords us these opportunites. Silence is truly good for the person. And to rephrase the words of the Talmud quoted above, silence is golden.