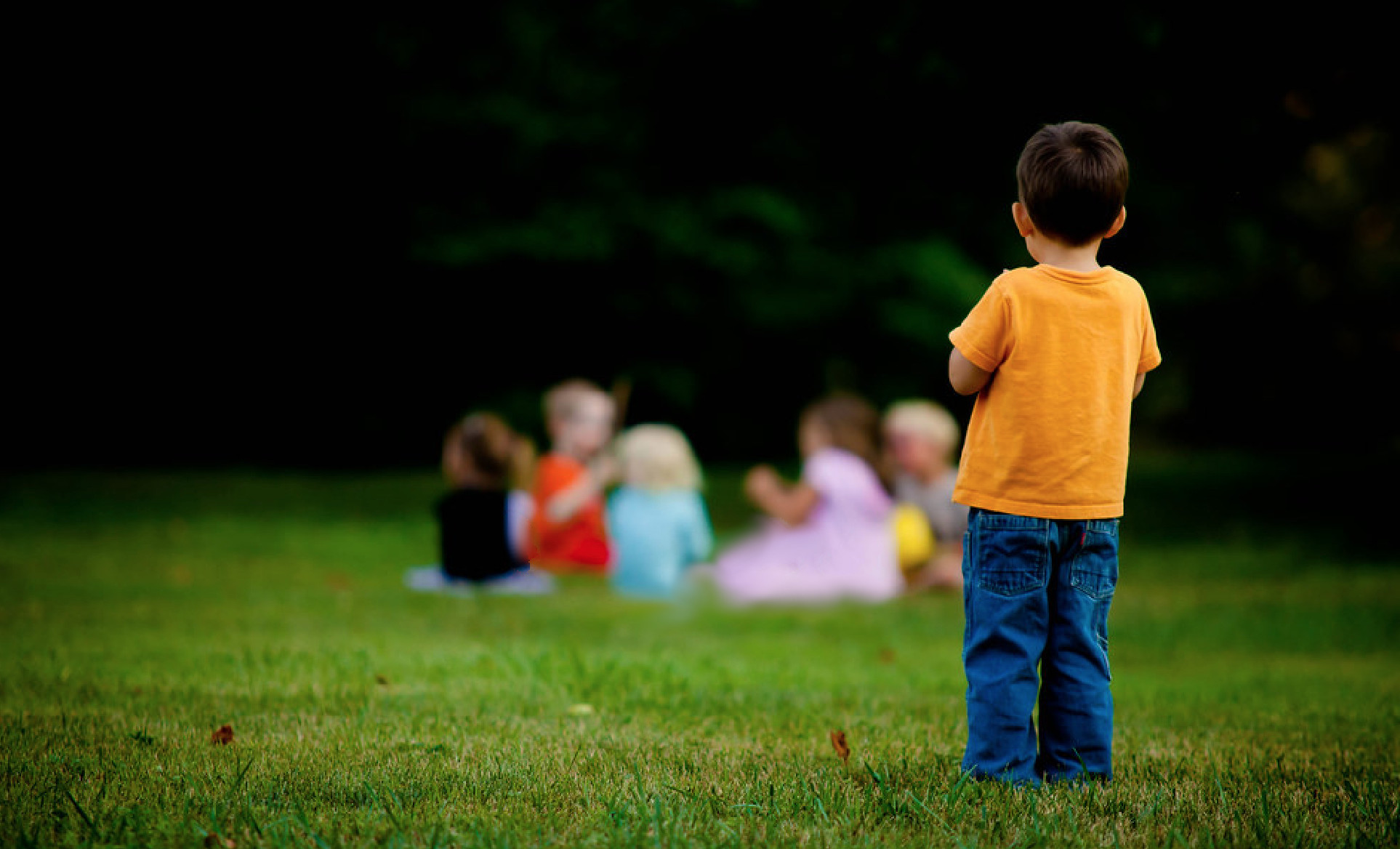 No One Likes to Be Left Out 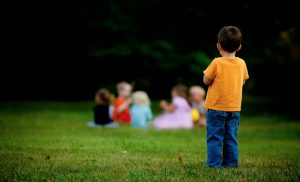 You’ve gone a long way…Aaron! No one likes to be left out. Imagine that you were a governor of a small but very idealistic province. You had been a founding member of the republic. You stood by the leadership in times of crises and supported it on every issue. And now you sit together with the governors of the other twelve colonies as they present an inaugural gift for the dedication of the Capitol building. Each governor is called up and presents a gift as a cherished memento. You, or a representative of your province, are not called. How would you feel?

At the dedication of the Tabernacle each tribe sent its Nasi, (prince) to bring an initial offering. Aaron the leader of the tribe of Levi, that represented the clergy of Israel, who stood up to the idol worshippers during the sin of the Golden Calf, was not asked to present an offering. Aaron was quite upset and G-d knew it. Last week’s portion ended by enumerating the sacrifices that every other Nasi brought in honor of the inaugural event. This week we begin the reading with G-d’s pacification of Aaron. The portion begins as G-d tells Aaron, “when you will light the candles.” Rashi quotes the Sages: “When Aaron saw the gifts of all the other princes and realized that neither he, nor his tribe of Levi, were included to present a gift, he was upset. G-d told him, ‘do not fret. Your lot is greater than theirs is. You will arrange and kindle the Menorah.'”

Nachmanides is taken aback at this form of appeasement. Why, he asks, is lighting the Menorah a greater act than those of the princes of the other tribes. Second there are greater and holier services that could have been, and are, given to Aaron — the incense for example. What’s so special about lighting the Menorah?

Nachmanides explains the words of the Sages: It is an allusion to the Menorah that will be rekindled by the Hasmoneans in conjunction with the miracle of Chanukah. “Your children,” Aaron is told, “will light a special Menorah thousands of years in the future.” That is how Aaron was appeased.

I am troubled. How do you appease someone’s lack of participation by assuring him that one day, his great-great-great grandchildren will initiate something very special?

The answer lies in the essence of our eternity. People may do what seem to be monumental actions, but in truth they are fleeting. They may begin with a boom but they end in a puff of smoke that dissipates with the gentle breezes of time. Then there are seemingly minor acts, simple ones that have eternal impact. Those are the greatest gifts.

Rabbi Shlomo Hyman, the first dean of Yeshiva Torah Vodaath, had a most amazing way of teaching his students. Unlike the dry lectures given by many brilliant scholars, he would shout with almost breathless rapture as he explained the Talmud and it’s commentaries. His eyes would sparkle and his arms would wave has he orchestrated Talmudic theory. After the class he would almost collapse from the exhaustion.

One particular snowy day back in the early 1940’s only four boys came to class. Nevertheless, Rabbi Hyman delivered his dissertation as if the room was packed with hundreds of students. Beads of sweat rolled down his face as he argued points of law to the disbelieving four boys. As he paused to catch his breath, one of the boys mustered his courage and beseeched the Torah Giant. “Rebbe, please — there are only four of us.” Rabbi Hyman’s eyes widened. “You think I’m giving this class for four boys? I am giving this class to hundreds of boys. I’m giving this class to you, your students, their students, and their students!

Rabbi Shlomo Hyman, 1893-1944 was a Rosh Yeshiva in Vilna before becoming dean of Yeshiva Torah Vodaath in 1936.

Story Adapted from In the Footsteps of the Magid by Rabbi Paysach Krohn, published by Mesorah Publications, (c) 1992.