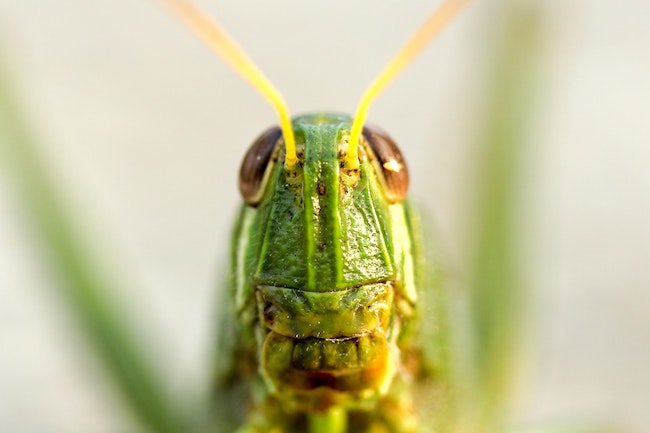 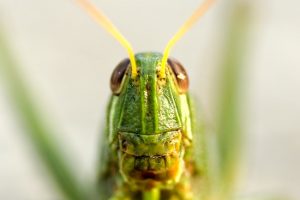 Spies. The word invokes images of self-assured people who are willing to risk their lives on behalf of their country. Before the Children of Israel entered into Canaan, Moshe sent spies who were supposed to be of that ilk. The Torah labels them as “men of character, quality, and of good name.” (Numbers 13:3)

But they were not the confident men they were thought to be. They failed in their mission. Not only did they report what they saw, they editorialized. They instilled in the nation a profound fear of the future, claiming that the G-d who redeemed them from Egypt, split the sea, and miraculously sustained them in an empty desert, would be humbled by the giants that they would encounter in their conquest of Canaan.

They informed the people: (Numbers 13:33) “We saw the sons of giants, we felt in our own eyes like grasshoppers next to them, and that is how we were considered in their eyes.”

The Talmud (Sotah 35a) discusses whether the spies actually overheard them say that they saw man-like grasshoppers in their presence or only imagined it.

What relevance is there to relate what the giants may have said or how they perceived the spies? The main thrust of the story is to show lack of faith in the Almighty and their spiritless self-evaluation, not the perception of others.

Perhaps the Torah, in repeating the words of the giants and the perceptions of the spies, is teaching us a lesson in human behavior and emotion. Since our story deals with the Cannanite Giants, this week, I would like to relate a tale regarding a Brooklyn Dodger.

Jackie Robinson was hired in 1947 as the first black Major League Baseball player. Despite malicious racist harassment and appalling physical and verbal attacks, he played fearlessly and professionally. Throughout his career he refrained from responding to the repulsive provocations while gaining notoriety as one of the greatest players of his era.

What kept him going was his attitude. He felt equal to any white player. On the day of his professional debut, his wife was excited to attend his first major league performance. Before he left for the stadium he gave her some advice.

“You’ll have no trouble spotting me out there on the ball field,” he said with a smile. Then he paused. “I’ll be wearing number 42.”

The Torah is relating the story of the meraglim (spies), yet it leaves us with a message of self-esteem. The moment one views himself as a grasshopper in the eyes of others, that is how they view him.

The spies claimed that they felt like grasshoppers,and then they added, “and that is exactly how they viewed us.”

Their addendum may have had no relevance to their mission, but it relevant to ours. Perhaps if the spies had had the confidence of victory and strong faith in the Almighty, they would have viewed themselves as able-bodied soldiers who had the capacity to defeat any giant. Only when they drew back in fear and trepidation were they viewed as little bugs.

The blessing in Leviticus 26:8 that, “five of you (Israelites) shall pursue one hundred,” applies only when the spirit of Hashem is with us. Without it, we don’t have vision.