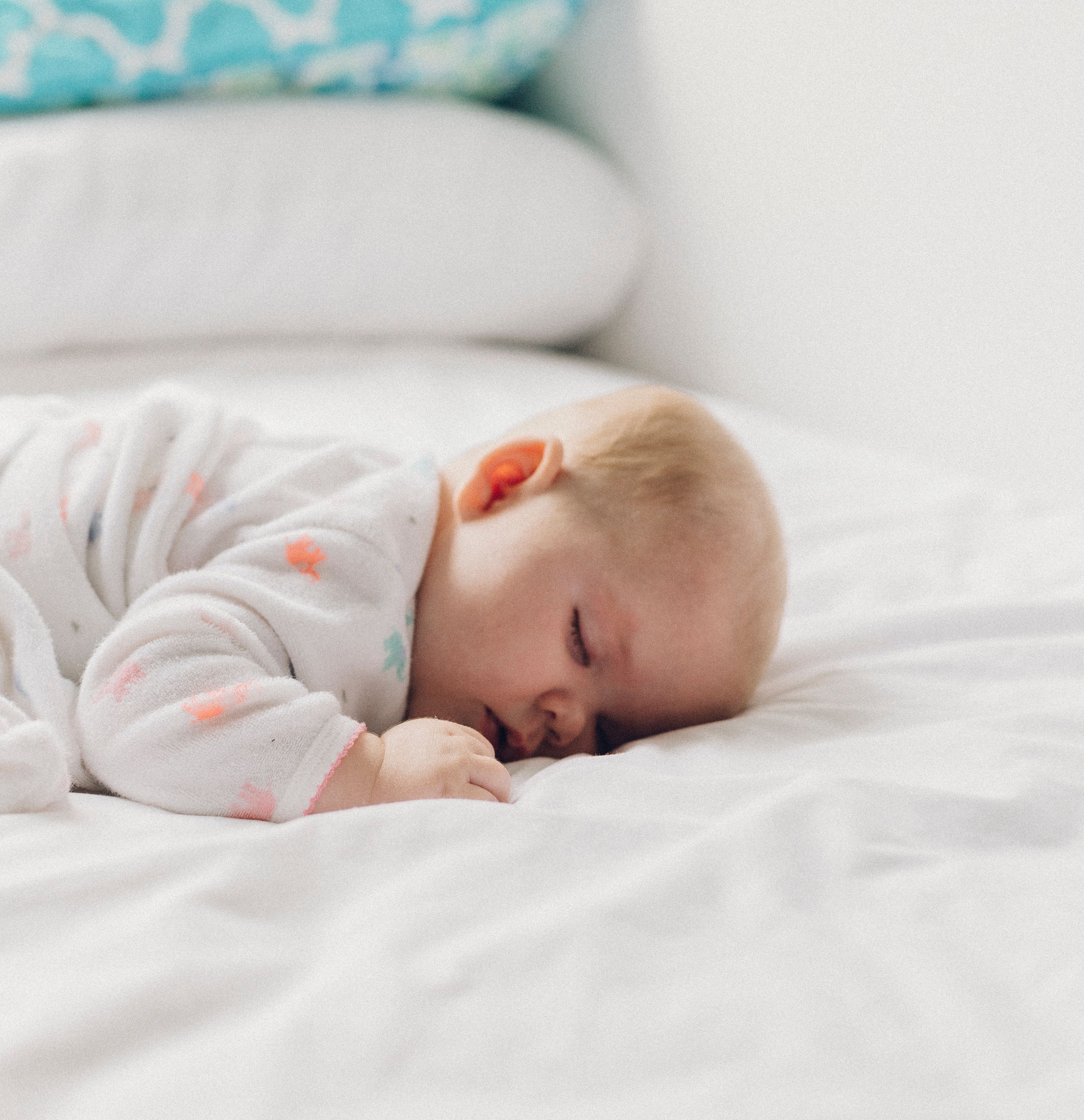 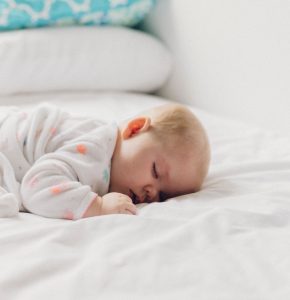 Yosef had a dream, and he told it to his brothers, [which made] them hate him even more. (Bereishis 37:5)

DREAMS ARE A fascinating topic in and of themselves, but particularly so after seeing the significant role they have played in Jewish history. True, Ya’akov’s dream was really a prophecy, but being a prophet, could he have not learned the same things while conscious? Why did he have to see them in a dream specifically?

This week’s parsha starts off with dreams, and the story revolves around them. Clearly they are also prophecy, at least that is the way Yosef and Ya’akov looked at them. His brothers looked at them more as wild fantasies, at least the first one. The fact that their hatred of Yosef turned to jealousy may be an indication that they were beginning to suspect the Yosef’s night visions were more than just mere dreams.

The Talmud, recorded thousands of years later, long after the close of prophecy, also did not make light of dreams. On the contrary, it spends a couple of folio pages on the topic, even providing some of the more “common” interpretations. It does say that all dreams usually contain some aspect of nonsense, but the rest, according to the Talmud, is certainly interpretable.

Most of us don’t remember our dreams in the morning, and the ones we do usually fade away after a few hours. I’m always amazed how I can wake up with a full memory of a dream, and within a short time, have a difficult time recalling much of it. Days later, I have forgotten it altogether, as if it was “written” in disappearing ink.

Last night I looked up online if dreaming also occurs in non-REM sleep. Lately I have found that I can drift off and within seconds have some kind of dream. Even more interesting is that I can be aware that it is only a dream, because I am still caught between the two realities. This is weird and fascinating stuff.

What is also interesting is how, after so many years and advancements in brain technology, we still don’t know for sure why we dream. Theories abound, but one thing is for certain. Dreams are like manuscripts that got torn up, thrown into the waste basket, and then reassembled without any care taken to know which pieces belong to which manuscript.

It’s just so surreal how characters end up in plots that have nothing to do with them in real life. A few nights ago a neighbor of mine was in my dream, stuttering (he has no stutter) and bashful (he is not bashful at all), asking to use my washing machine. He certainly doesn’t need MY washing machine. Go figure.

People who lose loved ones speak about “visitations” during dreams, or at least “dream” of having them. A couple times, my father was in my dream, and I seemed to be aware that he had passed away. In one dream, he himself even told me that he could not do something for me because he was no longer alive. The brain can be VERY creative, even while asleep, perhaps ESPECIALLY while asleep.

The Ramchal explains what happens to a person while they sleep. Their levels of soul loosen up, and the upper levels are able to ascend to higher levels of spiritual reality, even meeting up with souls of those who have died. Kabbalah even teaches that it is possible for a person’s soul to learn Torah in the upper realms while asleep.

Since a person’s levels of soul always remain connected, the nighttime experiences of the upper levels are communicated to the lower levels, and might be the reason for some dreams. It might also be the reason for deja vu, since past certain levels, time no longer exists as we know it, and the soul can see the future as well.

It’s a fascinating topic for sure. There may be several reasons why God made us with an ability/need to dream. I personally think one of them is to remind us that life is not just one level of consciousness, but many. Why is this important to recall? Because when we don’t, as we see in this week’s parsha, we can misread reality, and that can be, and usually is, disastrous.

Spiritually this is true. There are five levels of consciousness, and there are different ways to access them, if you know how, if you are qualified, and most important of all, if you are worthy. These levels actually correspond to our five levels of soul, the upper four of which a person will have difficult accessing on lower spiritual levels, greatly limiting their vision.

It’s like five people on five levels of an apartment building. Each floor faces the same direction and has the same sized window. But the view of the person on the second level will include more than the view of the person at ground level, as will be the case each floor up. The higher up you are, the more the view will incorporate, and therefore, the more accurate a description of reality it will be.

That was certainly the case with Yosef and his brothers. It seems that his viewpoint was different from theirs, higher up. In 22 years, they would find out just how much higher up, when Divine Providence would force them to that higher level through a series of upsetting events. This  is a lesson to take to heart, because the same thing can be true about all of us.

And, if you want to understand Chanukah on a more sophisticated level, then you should read my my book, “Once Revealed, Twice Concealed.” The PDF is available through my site, and the softcover and Kindle versions are purchasable through Amazon. There are things about Chanukah you would never have dreamed of, but SHOULD know.