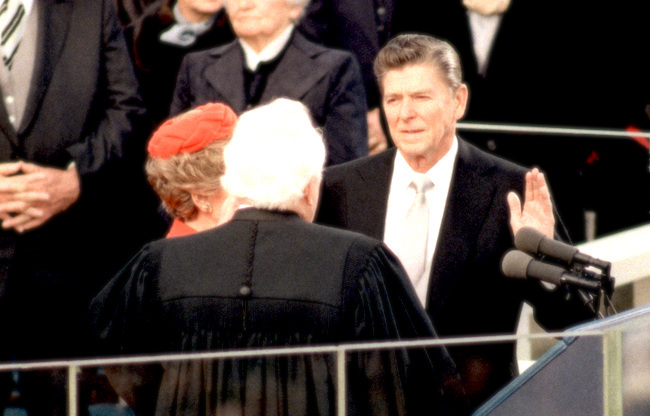 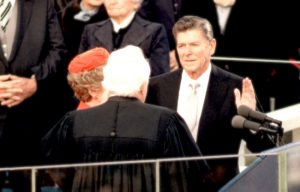 The portion of Matos begins with the laws governing commitments and pledges. In Torah law, words are not taken lightly and when one makes an oath, the implications are exacting. The portion begins, “Moshe spoke to the Roshei HaMatos, the heads of the tribes, saying: This is the thing that Hashem commanded. If a man takes a vow to Hashem or swears to enact a prohibition upon himself, he shall not desecrate his word; whatever he said he shall do” (Numbers 30:2-3). The portion continues to discuss vows that one places upon himself, as well as vows that are between husbands and wives and fathers and daughters. The Torah continues to detail the complex laws of both the obligation and revocation of vows.

What is strikingly different in this portion is the way it was transmitted. Normally the Torah does not talk about the teaching of the law to the heads of the tribes. Back in Parshas Ki Sisa, the Torah tells us that Moshe would first teach Ahron, then Ahron’s children, then the elders, and only then all of Israel (Exodus 34:31-32).

But the Torah hardly ever reiterates that point. Here, in Matos, Moshe emphasizes his directive to the heads of the tribes. Why? Wasn’t the whole Torah given to them first? Why repeat that fact here? Rashi explains that Moshe meted honor to the elders and leaders because they play a vital role in the laws of vows. Unlike other judicial actions, the power of annulment of vows is done by individuals who are experts.

An expert can rule on vows and has the ability to decide which ones are valid, and which ones are senseless and inconsequential. He can evaluate vows that were made under duress and those invoked out of fear. He has the power to render them void. Therefore, unlike other commandments, Moshe specified the role of the leaders in reference to vows.

But perhaps there is another important significance to specifying the role of elders when talking about vows.

Rabbi Akiva Eiger was a world renowned Talmudic sage who wrote on almost every aspect of the Torah. However as the Rabbi of Pozen, which was part of the Austrio-Hungarian empire, his custom was to defer responding to questions that were sent from outside his country. After all, he felt that the stature of other rabbis would be diminished had all their congregants sent their questions to an out-of-town rabbi.

However, he once received a letter from Bialostock, Poland to which he did respond.

He began his response: “Although I am unworthy of answering questions from distant lands that are filled with great rabbis and Halachic scholars, and surely Poland is not lacking in either, his time I will answer.” Then Rabbi Akiva Eiger added his reason.

“A few months back I was at a simcha (joyous occasion) at which someone from your town said that he would write me concerning a difficult matter. Though I did not encourage him to do so, I also did not discourage him. In fact, I may have even nodded my head slightly. That may have been taken as a commitment to answer the question. And If I even appeared to have consented, I surely do not want to appear as if I have reneged on a commitment.”

The Torah transmits the laws of oaths through the heads of each tribe because it wants to reiterate to them the importance of a leader’s adherence to commitment. The eyes of a nation are focused on their words, their promises, and their commitments. It is only fitting that those who bear the tremendous responsibility of assuring their tribes of their needs and requests, should be the very ones that transmit those laws.

Unfortunately, the words of contemporary leaders and elected officials don’t mean much. Abba Eban once said, “It is our experience that political leaders do not always mean the opposite of what they say.”

The Torah hands the responsibility of the burden of words upon those who are faced with the greatest challenge to meet their commitments. Torah leaders shall personify the commitment to, “all that will come out of his mouth he shall keep.” It is no wonder that the Torah specifies the role of the tribal leaders when discussing the importance of commitment. For when the leaders keep their word, the nation follows in step.