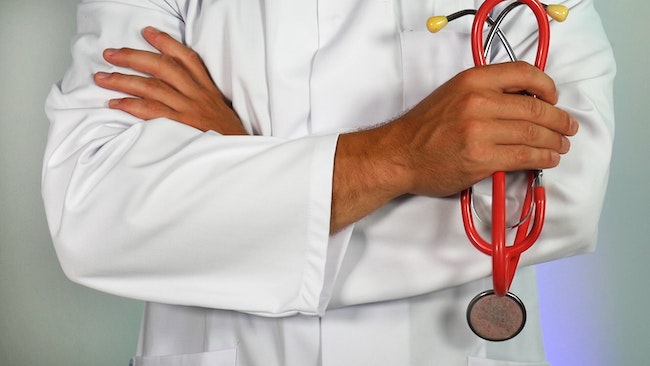 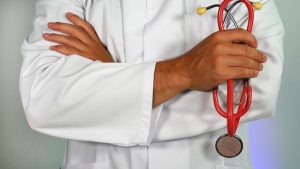 Fleeing from his brother Esav, Yaakov travels to his uncle Lavan in Charan; as he nears the town, he sees a peculiar sight. He sees a field and in the middle of it, he spots a well with a large rock placed upon its mouth. Three flocks of sheep with their shepherds nearby are standing near it, waiting to be watered. But the shepherds are just standing and waiting. It seems that they have no work to do and are about to take the sheep back to their pens. The flocks are crouching and waiting for something. Yaakov is very curious. So Yaakov greets them, “My brothers!” he begins. “Where are you from?” They tell him that they are from Charan. Yaakov inquires about the welfare of Lavan and his family, and then Yaakov asks the question. “The day is yet large; it is not yet time to bring the sheep back. Why don’t you water the sheep and continue grazing?” (Genesis 29:4-7) Rashi explains the verse in detail. “If these are your sheep,” Yaakov asks, “then why don’t you give them their water? And,” Yaakov continues “if you are working for someone else, then why are you just sitting here?”

The shepherds explain to Yaakov that they would like to water the sheep but unless a large group of shepherds arrive, they cannot. It is impossible to lift the rock and draw water. Therefore they sit and wait each day until enough shepherds arrive to give lift the rock (Genesis 29:8). It seems to be a fair and understandable exchange except for one word. Yaakov began the conversation with a term of endearment. “My brothers!” No pun intended, but Yaakov did not know these shepherds from Adam!

Why did he begin his question with words that seem to show an affinity that could not have yet been forged? He just met these men, why does he call them brothers?

I recently heard a wonderful story about someone I know dearly: A prominent Chassidic Rebbe was not feeling all that well so his doctor recommended that he go for a comprehensive cardio-vascular examination including a stress test, echo-cardiogram and a slew of other tests would be beneficial. He recommended a prominent cardiologist, Dr. Paul Fegil (not his real name), who headed the cardiology department of a large medical center in Manhattan.

Waiting for the doctor to arrive, the Rebbe felt very uncomfortable in the unfamiliar surrounding. He barely responded to the nurse’s questions pertaining to his medical health and history. The nurse was frustrated as the Rebbe almost refused to discuss his symptoms. It got worse. When the nurse began attaching electrodes to all parts of his chest, he began to sweat. He became so nervous that the monitors and other meters connected to the wires began to pulsate wildly.

The nurse was astounded by the very erratic movements on the heart monitor. Never having seen lines jump off the monitor like that, the nurse quickly ran out of the examining room to summon the esteemed cardiologist immediately. Meanwhile, the Rebbe was still sweating profusely as his heart was pounding wildly.

All of a sudden the door opened and in walked Dr. Fegil. He was a distinguished looking man with graying hair a warm smile and a small leather yarmulke on his head. He stood at the opening, and exclaimed to the Rebbe. “Sholom Aleichem! Rebbe! HaKol B’seder? Is everything OK?” Hearing those familiar words, the Rebbe became startled. He picked up his head and saw the doctor. He could not believe it Dr. Paul Fegil was one of his own! Almost magically, the bells and whistles that were muddling the monitor suddenly stopped. Immediately all the readings showed a sign of a very normal heart beat! Minutes later the Rebbe told the nurse every one of his maladies and his entire medical history as well!

Dr. Fegil looked at the nurse and laughed. “Sometimes a few haimishe words can fix more problems than open-heart surgery!”

Rav Yaakov Kamenetzky, of blessed memory, explained that Yaakov approached a group of shepherds whom he had never met. He wanted to admonish them in a gentle manner while finding out what was transpiring at the well. After all, he was puzzled, why were they just sitting around waiting. However, Yaakov was smarter than just to criticize. He knew that unless he both called and considered them as brothers they would turn a deaf ear.

It was only after they explained to him that until all the shepherds gathered to lift the rock, they could do nothing, did Yaakov understand that his complaints were unjustified. But Yaakov had no problems presenting his critique to the shepherds for one simple reason. He began with one simple exclamation. “My brothers.” Yaakov approached them by exclaiming, “Brothers! Where are you from?” The moment he initiated the concept of brotherhood, any suggestion — even criticism — would be allowed. Criticisms, even constructive ones, are difficult, but Yaakov taught us a lesson: Before you can espouse your druthers, make sure that you are talking to brothers!