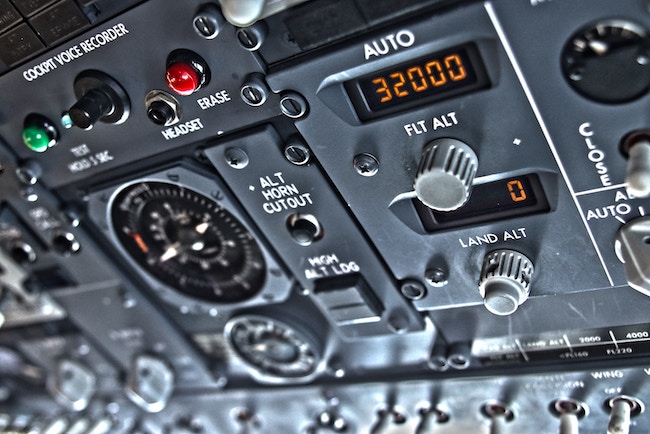 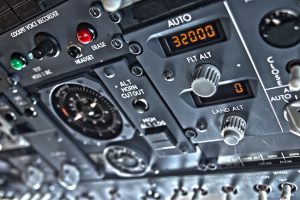 “Come to Pharaoh,” says the Almighty at the beginning of this week’s portion. “For I will harden his heart and the hearts of his servants in order to put my wonders in his midst.”

The concept of a hardened heart, influenced by Divine intervention, is grappled with by countless commentators and myriad meforshim. After all, how do we reconcile a Divinely hardened heart with free-will?

Some explain that Divinity only influenced Pharaoh’s physical resilience, as Hashem did not want to score a definitive knockout in the early rounds. Others discuss how Divine intervention can actually hinder the opportunity of penitence.

All in all, the natural order was changed, and the imposition on Pharaoh’s free-will rarely occurs to the rest of humanity.

What troubles me, however, is the juxtaposition of Hashem’s request that Moshe once again beseech Pharaoh, followed by the words, “because I will harden his heart.”

Aren’t those two separate thoughts? Shouldn’t the command be “go to Pharaoh because I want him to free My people”?

From the word flow it seems that Hashem’s hardening of Pharaoh’s heart was a reason for Moshe to go to Pharaoh. Was it?

A friend of mine told me the following story. Years ago, he visited an amusement park. Among the attractions was a haunted house. It was pitch black inside, save for dim lights that illuminated all types of lurking monsters strategically placed to scare the defiant constituency that dared to enter the domain.

Reading the warnings for park patrons who were either under 12 years old, below a certain height, or suffering high blood pressure or heart disease, my friend hurried his family past the attraction. He only glanced at the almost infinite list of other caveats and exculpatory proclamations from the management. He surely did not want his kids to challenge him to the altar of the outrageous.

Then he noticed the line that was forming. The only life form it contained was tattooed motorcyclists, each more than six feet tall and broadly built.

In spite of the ominous warnings that were posted, they stood anxiously in line waiting to prove their masculinity to themselves and the groups that hurried by the frightening attraction.

But nestled among the miscreants of machismo, he noticed a young boy, no more than seven-years-old, standing on line. He was laughing and giggling as if he were about to ride a carousel.

My friend could not contain himself. Surely, he could not let a young child like that show him up.

“Sonny,” he called to the boy. “Can’t you read? This is a really scary ride. And besides, you’re not even ten!” The boy just laughed. “Why should I be scared?”

“Why should you be scared?” my friend asked incredulously. “This is the scariest ride in the park! It is pitch black in there! You can’t see a thing — except for the monsters!”

The boy’s smile never faded. In fact it broadened. Then he revealed the source of his courage.

“You see the man over there?” He pointed to a middle-age fellow who sat in front of a switch-filled control box.

“Well that’s my dad! If I just give one scream,” exclaimed the child, “all he does is flip one switch and all the lights go on, and the monsters turn into plastic dummies!”

Rav Yecheil Meir Lifschutz of Gustinin explains that Hashem began the final stages of the redemption commanding Moshe, “Go to Pharaoh.” Hashem’s next words were said as the reason to disregard any of Pharaoh’s yelling, shouting, and cavorting. They are totally meaningless, “Because I will harden his heart. I am the one in control. I am the one who hardens hearts and causes tyrants to drive you from their palaces.” With one flip of a heavenly switch they will chase after you in the darkest night and beg you to do the will of he Creator.” So “Go to Pharaoh,” says the Almighty “because I am the one who hardens his heart!”

When faced with challenges, we can approach them with a sense of certainty if we know that there is a higher destiny that steers our fate. We can even walk into the den of a Pharaoh with the confidence of one who knows that it is the Master of Creation who is pulling the switch.

Dedicated by Dr. and Mrs. Keith Staiman and family in memory of Ruth Wohlfarth