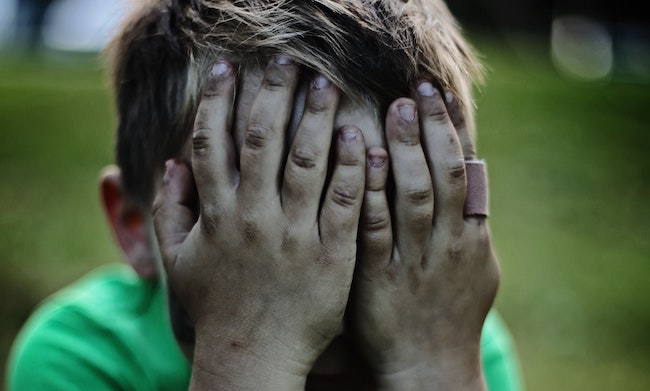 Hide and No Seek 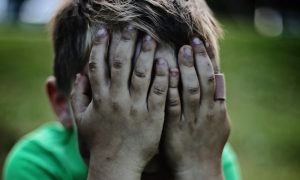 This week’s parsha is replete with a potpourri of commandments, all encompassing both negative and positive directives that affect our dealings with fellow humans as well as our Creator.

Among the directives is the mitzvah of hashavas aveidah, returning the lost items of your fellow Jew.

The Talmud spends a great amount of time and effort detailing this mitzvah in the second chapter of Tractate Bava Metziah. But the last few words of the commandment needs clarification.

The Torah tells us to return lost items and not to shirk our responsibility. But it does not tell us you are not allowed to hide, rather it tells us, “lo suuchal, you will not be able to hide.” Why not? Who is stopping you? Surely Hashem does not intervene in our free choice to shun our responsibilities?

The Chofetz Chaim travelled across Poland to distribute his works. Throughout his travels, he came across a variety of characters and experienced many incidents that he retold in his many lectures on Lashon Harah, and fear of Heaven.

He recounted that once he was going in a wagon, when the driver saw an orchard with delicious fruit trees. The driver turned to his passenger and schemed. Listen, my friend. I am making a short detour. I am going into the field to help myself to some of that fruit. If anybody is watching me, let me know immediately. I don’t want to get in trouble here!”

The man parked the wagon on the side of the road and stealthily moved toward the orchard with a small sack in his hand. He was about to fill it with the fine, pilfered fruit when the Chofetz Chaim shouted from the wagon, “Someone is watching!”

The man quickly ran back to the carriage and meandered around as if he were just taking a rest.

A few moments later, he snuck back into the orchard, and slowly made his way toward the fruit-laden trees. Once again, as he was about to snatch the fruit off the tree, he heard the old man shout! They’re watching! They’re watching!”

This time the man dropped his sack and looked all around. He saw no one. Hands on his hips, he approached the wagon.

“I don’t see anyone! Who’s watching?” he demanded.

The Chofetz Chaim, shrugged, smiled, and rolled his eyes heavenward as he pointed his finger upwards.

As the saying goes, “you can run, but you can’t hide.” The Torah is telling you more than dos or don’ts. It is telling you what you can do, and what is virtually impossible for you to do. When you want to look away, and make it appear as if you do not see, the Torah, in addition to a prohibition, reminds him of the simple fact. Not only are you prohibited from making it appear as if you did not see, but in fact, “you cannot hide! You cannot look away.” We sometimes forget that Hashem is everywhere and his vision is ever peripheral. We think He is focused on one place and is not interested in the tiny details of a man and a lost object.

Such thinking is as silly as the story of the kids at a Bar-Mitzvah, when the rabbi stacked a bunch of apples on one end of a table with a sign saying, “Take only one apple please G-d is watching.” On the other end of the table was a pile of cookies where a friend of the bar-mitzvah boy had placed a sign on saying, “Take all the cookies you want – God is watching the apples.”

When it comes to involving ourselves in communal responsibilities whether it is returning lost souls or lost items, we may try to appear as if we do not know what is happening around us. We may act lost ourselves. But we are hiding from no one. Because if we play the fool, “the only thing we have to fool is fool ourselves.”

Dedicated to Baila bat Rachel, and Aharon ben Leah for a complete recovery- refuah shelaymah – with Hashem’s Help – by Devorah.