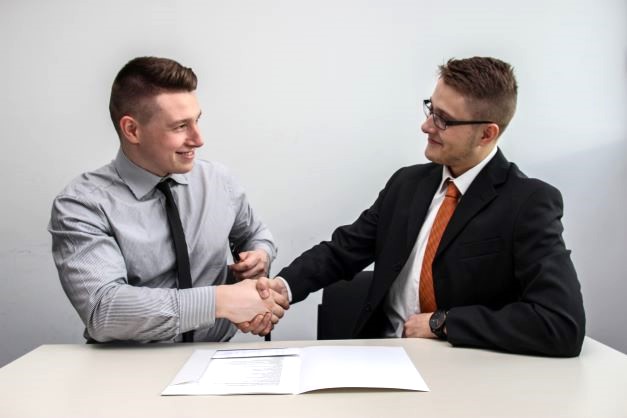 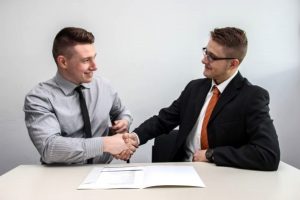 Once again, this week, Moshe comes under fire. This time he is attacked by his very own cousin, Korach, who claims that partiality and not Heavenly direction resulted in the choosing of Aharon as the Kohen Gadol.

Korach did not come alone. He riled up 250 prominent leaders to vilify Moshe, and question the entire process of appointing both the princely and the priestly leadership.

But Moshe did not cower. He gave them an offer they could not refuse. All 250 men were to ty to offer the k’tores, a highly potent combination of spices and fragrances that the kohen offered each day “in that way we will know, who is “the real, (pardon the pun,) McKoyhen.”

He spoke to Korach and to his entire assembly, saying, “In the morning G-d will make known the one who is His own and the holy one, and He will draw him close to Himself, and whomever He will choose, He will draw close to Himself (Numbers 16:5). The double expression is troubling. If He will draw those holy close to himself, then of course those who He chooses will be drawn close to Him. Why the specific repetition of drawing near?

In the mid 1800’s, Rabbi Avraham Shmuel of Aishishok served as the Rav of the town of Rassein, a small village near Kownus, Lithuania. A brilliant scholar and the author of the Amudei Aish, the community revered him and afforded him the utmost respect. Unfortunately, the Czar government of that era had different visions for a rabbi and appointed their own lackey, a puppet of the state known as a Rav Mitaam. The Rav Mitaam served as the official liaison to the Russian Government and any official dictate or transaction, having to do with Judaism, went only through the Rav Mitaam. Unfortunately for that Rabbi, the townsfolk knew of his very limited capabilities, and relegated him to a seat in the middle of the congregation near the Bimah as opposed to the traditional place up front near the Holy Ark.

But one week the young designate decided that he had enough. He wanted to be afforded the same dignity as Rabbi Avraham Shmuel. He woke up early that Shabbos and came to shul before anyone arrived. He sat himself down in the seat designated for Rabbi Avraham Shmuel next to the Aron Kodesh (Holy Ark). No one had the nerve to say anything to him for fear of government reprisal.

During that era, immediately before Musaf, all congregations throughout Russia said a special prayer on behalf of the Government and Czar Nikolai. That week the chazan, it is not known whether it was an orchestrated ploy or a lapse in memory, forgot to say the prayer. He was about to continue with the Musaf service when suddenly an elderly Jew, a former cantonist soldier who was captured as a youngster and forced to serve in the Czar’s army for many years, jumped up from his seat and charged toward the front of the synagogue. He began raining blows on the official designated rabbi, the Rav Mitaam.

“What kind of Rabbi are you!” he shouted. “How dare you allow the chazan to forget the prayer on behalf of our benevolent leader? I served the Czar faithfully for twenty years and you forget to bless him?!” The congregants joined the fray, some trying to separate the older soldier from the bedazzled rabbi, others getting in the blows they always longed to afford the government appointed rabbi.

It was not long before the police arrived, and arrested the soldier, who was dragged out of the synagogue, yelling and hollering about the lack of honor afforded his Majesty. “After all the years I worked for the czar, I will not allow this poor excuse for a rabbi, to belittle the dignity of His Majesty!” The local policeman could not decide the fate of the soldier who struck a government official, to defend the honor of the Czar.

Finally the case was brought to the Governor General of the region who asked the “rabbi” to defend his inaction. “You see,” stammered the Rabbi, I was sitting very far from the bimah and I truly did not hear the chazan skip, the prayer. After all, I was sitting next to the Holy Ark all the way up front!

The decision came down from the governor’s office. No more would the official Rabbi be allowed to sit up front. From now on, he must sit amongst the people to make sure that all the prayers are said correctly.

People may feel that they are holy, but at the end of the day, it only matters who Hashem, the One who knows the true spirit of the heart and mindset of the spirit chooses to be close to. Some may run to be near the ark, when in truth, though they may physically situate themselves at the front, they have no spiritual place-setting there.

Dedicated in Honor of the Bar Mitzvah of Yitzchok Youlus of Silver Spring Maryland Mazel Tov to the parents, Rivka and Menachem Youlus and the entire family.