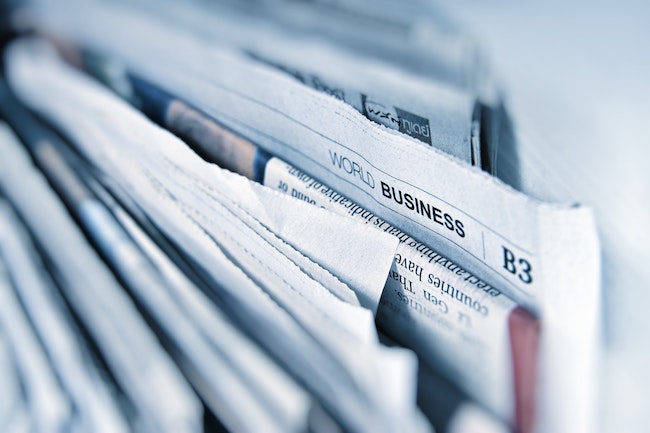 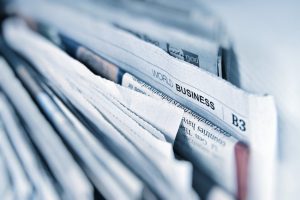 In what is perhaps the greatest and the most radical transformation in history, Yoseph is extracted from his dungeon-like jail cell where he languished as an accused felon, denounced as a disloyal slave and a back-stabbing ingrate and elevated into one of the most powerful leaders in ancient history.

How did it all happen? It began one night when Pharaoh dreamt two successive, strange dreams. In each, puny and undernourished organisms, in one-dream bovines, in another ears on stalks, literally devoured well-fed and succulent counterparts in their respective species. What intensified the mystery, was that no apparent change occurred to either the cows or the ears. They remained just as emaciated as they were at the beginning of the episode.

Despite their presumed ability to ponder the unknown and interpret the unexplainable mysteries of life, Pharaoh’s sorcerers were dumfounded. It took the prodding of Pharaoh’s disgraced butler to haul Yoseph from prison and present him before Pharaoh as the one man who was a true dream-interpreter with the veracity of his predictions proven by the butler’s very presence.

And so Yoseph was brought in front of Pharaoh and with G-d’s help, Yoseph enlightened him, interpreting the succulent stalks and cows as representing seven years of plenty, followed by seven ensuing years of drought, gloom and famine which would consume the bounty. Pharaoh liked his explanations and made Yoseph the viceroy saying, “Since G-d has informed you of all this, there can be no one so discerning and wise as you. You shall be in charge of my palace; by your command shall all my people be sustained; only by the throne shall I outrank you” (Genesis 41:39-40). In addition, he followed Yoseph’s ensuing plan of action, in preparation for the boom and the bust.

The Torah tells us that the predictions came true. It relates the story through Egyptian eyes. It tells of their reaction to plenty and to shortage. It tells how they stored the grain in the years of plenty in preparation for the lean years.

But look at the way the tale is related: Contrast the description of the good and the bad years. First the plenty: “The earth produced during the seven years of abundance by the handfuls” (ibid v. 47). The Torah then tells us how the Egyptians gathered grain and stored it in preparation for the ensuing famine. Then it tells us how the good times came to a halt: “The seven years of abundance that came to pass in the land of Egypt ended.” Then the bad news: “And the seven years of famine began approaching just as Yoseph had said” (ibid v. 53-54).

Note it does not say the good years came “just as Yoseph said,” Yoseph’s predictions are only associated with disaster. Why?

Rabbi Reines, the Lida Rav, commented how even in the ancient story of plenty and famine, the Torah relates it through the eyes of those who have experienced it. When it came to the good years, well, they just came. When the suffering began, however, it was “just as the Jew said.”

How often do we hear the news of criminal suspects described in the vaguest terms, obscuring their ethnicity, skin color, or national origin? Yet when it comes to a man who professes to observe the Torah, or even hails from a lineage of those who did, we hear the word Jew associated with the purported act. Though the philosophy of Judaism transcends any physical characteristics, and yet for some odd reason it becomes so distinguishable when associated with the specificity of bad news. Whether it is the fall of the economy or the inclement weather, there will always, someone, somewhere who will link it to the Jew. Somehow, the faith of the solitary nation plays out in more than their prayers. But that day will pass, when the light unto the nations illuminates their attitude and there will be something more to bad news, than Jews.