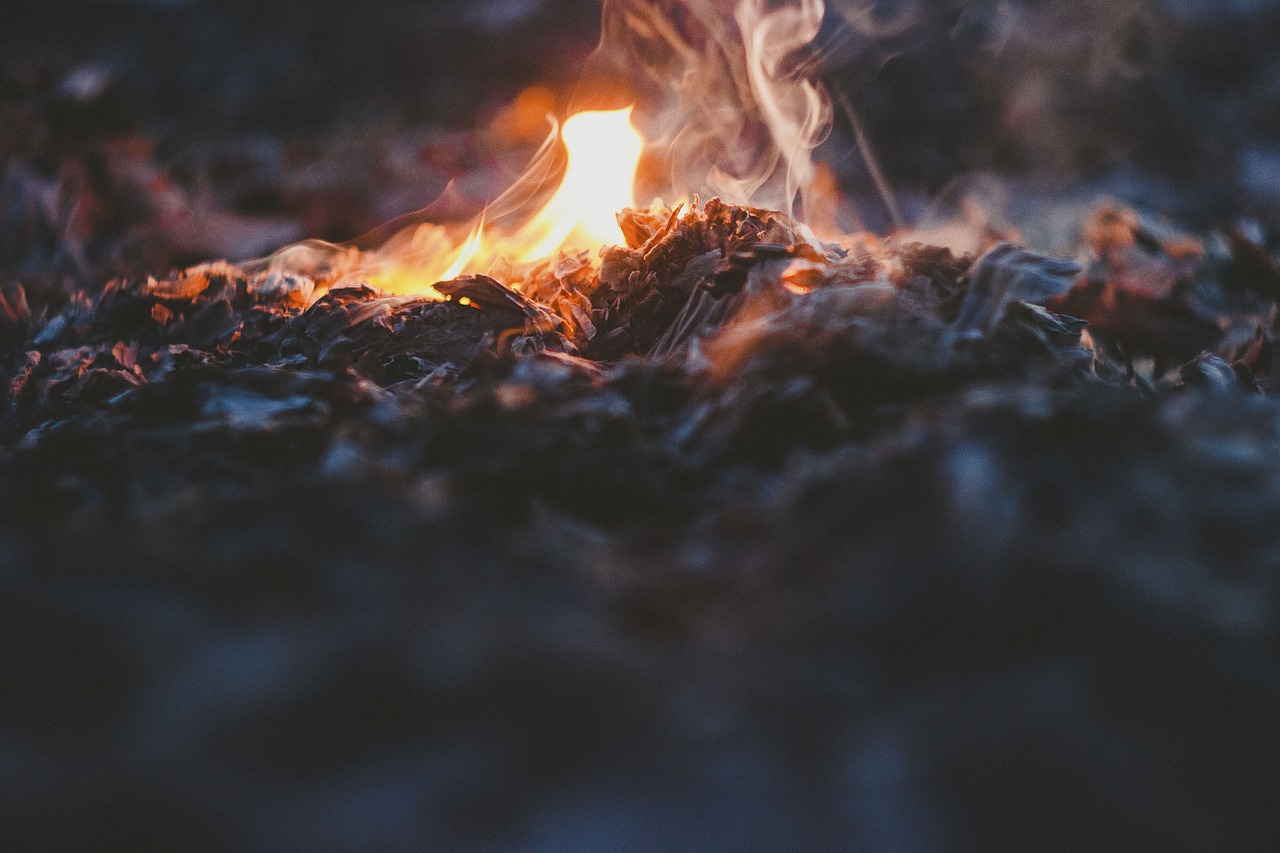 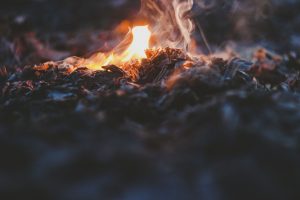 As his final days draw near, Moshe in his capacity as compassionate leader qua reproving prophet warns his nation to adhere to the mitzvos even after they leave his watch. He warns of those who may be smug in their complacency, and overtly defy G-d’s will. “Perhaps there is among you a man or woman, or a family or tribe, whose heart turns away today from being with Hashem, our G-d, to go and serve the gods of those nations; perhaps there is among you a root flourishing with gall and wormwood. And it will be that when he hears the words of this forewarning, he will bless himself in his heart, saying, “Peace will be with me, though I walk as my heart sees fit” — thereby adding the watered upon the thirsty” (Deuteronomy 29:17-18).

Moshe warns the Jews of the wrath of Hashem at such overt rebellion and apathy. “Sulfur and salt, a conflagration of the entire Land, it cannot be sown and it cannot sprout, and no grass shall rise up on it; like the upheaval of Sodom and Gomorrah, Admah and Zeboiim, which Hashem overturned in His anger and wrath.” (ibid v. 20). Moshe continues his predictions of obliteration and doom, presciently foretelling of tragedies strikingly similar to those that befell Jewish communities beginning with the Babylonian Exile to the apocalyptic destruction of European Jewry to perhaps the daily acts of devastations that seem to permeate our sense of normalcy on a daily basis.

But in a verse that seems paradoxically both cryptic and revealing, Moshe comforts his flock with the words, “The hidden is for Hashem, our G-d, but the revealed are for us and our children forever, to carry out all the words of this Torah” (ibid v. 28). What does that mean? Do we not know that only G-d can see hidden actions. Is that a message of hope or a warning to vision-limited mortals?Rabbi Berel Wein relates the story of Chief Rabbi Isaac Herzog’s visit to Chicago, Illinois following World War II. The entire Torah-revering community gathered at the airport. All the day schools and Yeshivos sent their students to greet the Rabbi, and many prominent lay leaders left their businesses to join as well.

Rabbi Herzog, his distinguished frame, unbent from the enduring pain of the plight of his brothers and sisters, in Europe and Palestine, walked upstanding and tall down the silver airplane steps, his silver tipped cane in one hand, his head majestically adorned with his signature top hat.

He was led to a podium from which he delivered a lecture on a complicated portion of the Talmud.

When he finished, his face immediately lost its radiance, and became somber and staid.

“I come not from Jerusalem,” he told the assembled, “I come from Rome. I have just met with Pope Pious.

During the terrible war, many children were sheltered in monasteries across Europe. The kind Christians saved them from the Nazis. I asked him to release those children, back to their heritage. Let them be raised as Jews.” Suddenly, to the shock of the children and the awe of the adults, the Rabbi began to cry.

“The Pope did not acquiesce. He said that once a child is baptized, he can never be returned.”

Rabbi Herzog trembled as he continued to sob uncontrollably. He looked at the assembled children

“My dear children,” he wailed, “We lost them! Then his demeanor changed, as a ray of hope sparkled from his eyes. “We lost them,” he repeated, “but, ” he continued, as he locked his eyes at the young faces, who stared directly at his teary eyes, “WE HAVE YOU! WE HAVE YOU!”

Moshe warns his kinsman that Jews will one day go astray; they will be exiled, with calamitous results. Perhaps his next prescient words imply rhetorical answers to the questions of faith we will have about the innocent victims of those calamitous conquests, crusades, and crematoriums, and contrived calamities.

Moshe tells us that there are no all-encompassing answers for mortal minds. The answers are hidden. Similar to the souls in question, the answers are with G-d. And so, after warning of doom and disaster, Moshe explains, “The hidden is for Hashem, our G-d.”

We, those remaining, however, must deal with what we do know. We must comfort and place our hopes with the remnants of the charred edifices and face the future. We must build from the ashes of our despair, whether it be the ashes of Auschwitz or the embers of eateries in Jerusalem, or the scarred skeletons of a skyline. For those we lose are now “hidden, with Hashem,” but as Moshe taught us, “the revealed are for us and our children forever, to carry out all the words of this Torah.”