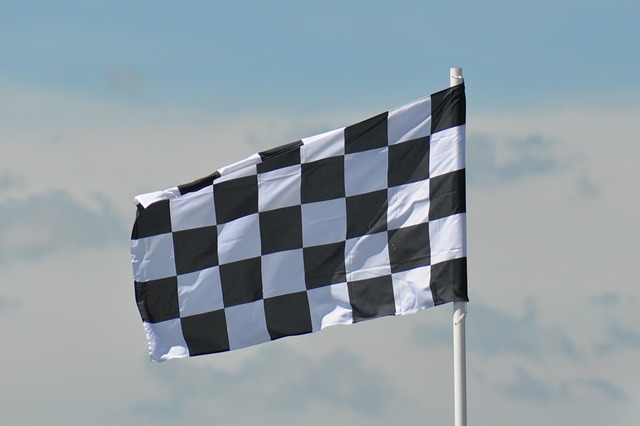 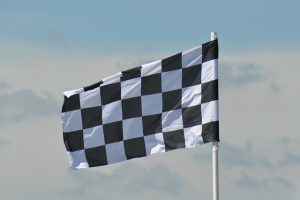 In this week’s portion Moshe warns the Egyptian nation about the last and most devastating of the ten plagues – Death of the First Born. Therefore, he tells the Egyptian ruler, “Thus says Hashem, ‘At about midnight I will go about Egypt and strike the first born'” (Exodus 11:4)

The vague expression “about midnight” is noted by Rashi who quotes the Talmud in Tractate Berachos. In actuality, it was the plague occurred exactly at midnight (Exodus 12:29).

Why then, would Hashem Whose all encompassing magnifying eye can discern milliseconds as if they were eternities, need to identify the time of striking with the vague reference “about midnight.” Why didn’t Moshe warn the Egyptians that at the exact strike of midnight Hashem would smite the firstborn?

Surely the indefinite timing was not done to catch the Egyptians off guard. Hashem could have told them the exact second and they would have been helpless and defenseless in an attempt to stop Him!

The Talmud explains that Moshe was reluctant to say that Hashem would strike at midnight. He suspected that the Egyptians with their fallible timepieces would miscalculate the hour of attack. Then they would then point their fingers and scoff, saying that the attack was off by several moments and question the accuracy of both Moshe’s prediction and Hashem’s ability to execute precisely as predicted. Therefore, Moshe gave the fuzzy reference “about midnight” even though the actual attack occurred precisely at that hour.

When I learned the Rashi and later the Talmudic source that he based his explanation on, I stood in wonder.

On the night of one of the most calamitous events in Egyptian History, how can we fathom a skeptical reaction based on the mere miscalculation of at most a few seconds. Which Egyptian would actually care enough to even discern if there were a discrepancy of a few seconds. More so, after losing thousands of firstborn children, which Egyptian would have the audacity to mock Moshe by saying that the attack was mistimed?

Clearly, definitive judgment was an eternal hallmark of G-d’s Divine judgments. There cannot be even an iota of room for question. But how would the Egyptians even think to find skepticism in an ever so powerful and disastrous calamity that clearly is stamped with the Seal of the Divine?

An old story I heard, at least in one variation begins with a foolish smuggler who was caught with thousands of dollars worth of contraband merchandise being accosted by his vicious captor. The accused man refuses to divulge any information about the source of the bounty so the officer decides to play hardball with him.

He forces the poor man to stand behind a solid white line and threatens him with physical violence dare he crosses the boundary. “If I catch you stepping over that line,” he shouts, “I’ll break every bone in your body!”

The frightened fool is stuck behind the line while the sadistic official demolishes every bit of the booty. He rips the cloth, smashes the pots and pans, and shatters the glass items.

Suddenly the pathetic victim begins laughing. He slaps his sides in astonishing indifference to the havoc and destruction being wreaked upon his smuggled wares.

Finally, the officer stops smashing the merchandise and screams at the hysterical fellow.

“Hey you! What do you think is so funny?”

The poor punch line has the feeble victim mocking the officer. “Ha Ha!” he shouts. “While you weren’t looking, I stepped over the line three times!”

There is a pathetic nature often associated with defeat. The loser tries to find solace in the phyrric, meaningless victories of tiny nothings. The world may be collapsing around him yet he will grasp the tiniest solace in his brilliant accomplishment by finding a meaningless point of an imagined breach in an all-encompassing armor.

The people of Mitzrayim (Egypt) were reeling from the greatest tragedy in history, yet they would search to find a discrepancy of a few seconds to justify their desperate attempt at defiance.

How often do we revel in our phyrric victories when they are nothing more than Pharaohic victories?