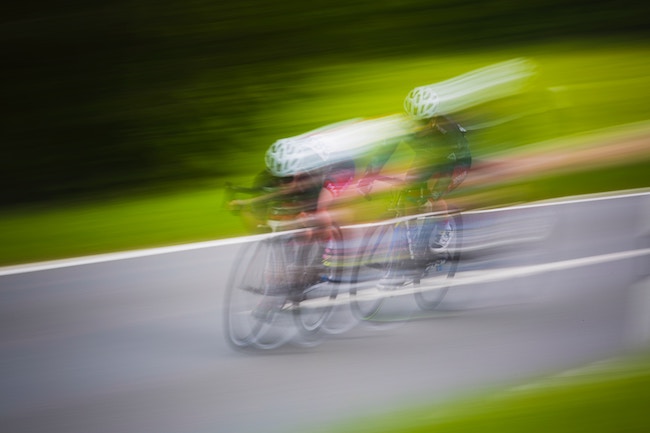 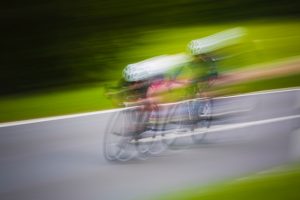 Parshas Shoftim discusses the laws of judges, witnesses, and the procedures of the court to punish sinners. The passuk tells us “The hand of the witnesses shall be first upon him to put him to death” (Devarim 17:7) Why does the Torah require the witnesses to carry out the death penalty?

The story of Yosef Mendelevich, the famous “refusenik” imprisoned in the Soviet Union, shook the Jewish world in the late 1970s and early 1980s. After his release from jail in 1981, he visited America to greet some of the people who worked tirelessly behind the scenes to secure his release. Rabbi Moshe Sherer, president of Agudath Israel of America, was among those whom he met.

After speaking with him a little, Rabbi Sherer noticed that Yosef seemed weak and tense, and asked him why. He told Rabbi Sherer that he realized the seemingly relaxed attitude which American Jews have towards the state of Soviet Jewry, and he is going on a hunger strike to inspire and raise awareness as to the fate of his brethren. He hoped his brave actions will counteract the indifference of American Jews, while serving as a reminder of what is going on behind the Iron Curtain. Rabbi Sherer noted the nobility of his actions, but told him that a hunger strike is no simple matter, and he is taking him to Rav Moshe Feinstein to ask if he is allowed to do so.

Upon arriving at Rav Moshe’s home, Rav Moshe immediately invited them into the kitchen. He instructed Yosef that a hunger strike has no basis in the Torah, and he should not continue, lest he endanger his health, and maybe even his life. To assure him that his ruling was correct, Rav Moshe poured Yosef a cup of juice and instructed his wife to prepare him some eggs. Rav Moshe then bestowed his blessings on Yosef, and assured him that he can have a positive influence on the entire Jewish population – and eat healthy as well!

My grandfather Rav Binyamin Kamenetzky zt”l explains. The Rambam tells us that a person is drawn towards the behavior of his peers and neighbors. “Therefore,” the Rambam instructs, “A person should make sure to live amongst tzaddikim and spend time with them, to learn from their ways.”

On the contrary, someone who witnessed the colossal sin of idolatry was tainted by that experience. He saw a grave transgression, and now that sin becomes more “doable” in his eyes. To combat that, says the Torah, he must act. By being the ones to eradicate the sinners, the witnesses will eliminate the immoral impression which the sin had on them at the time that they saw and experienced it.

For as much as a sight can have an impact, an action can combat it.

As we approach Rosh Hashana, let us all take necessary action to come closer to Hashem, and we will too, eliminate some of our transgressions and missteps.