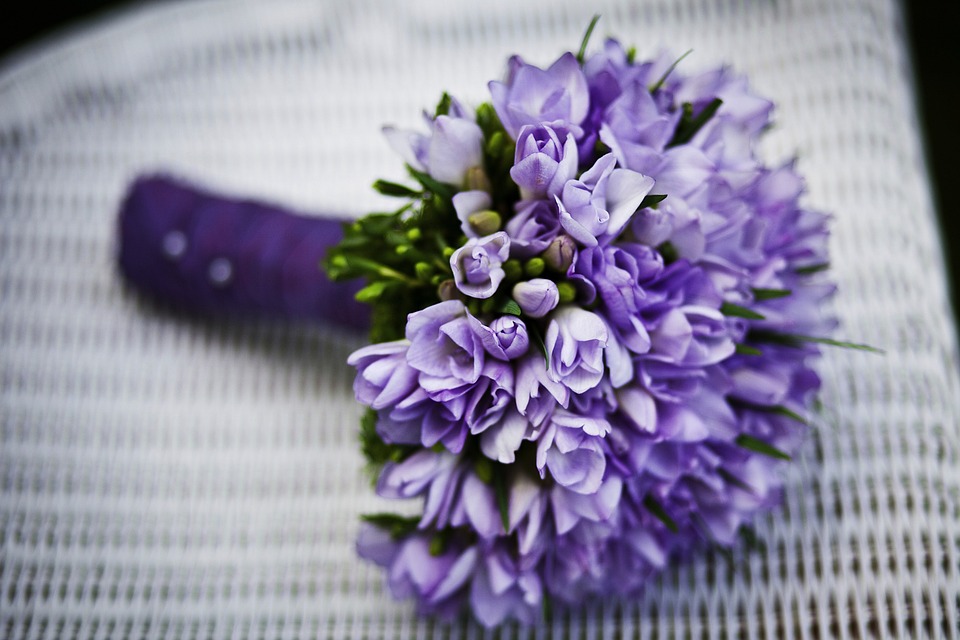 However Long it Takes 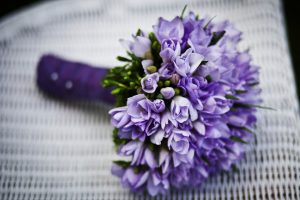 When a man takes a new wife, he shall not go out in the army, nor shall he be subjected to anything associated with it. He shall remain free for his home for one year and delight his wife, whom he has taken. (Devarim 24:6)

Let us appreciate that here we have a brilliantly sensible Mitzvah. A new husband and wife-duet need time to get to know each other and to build trust. Therefore the groom is exempt from communal service that might take him away from his bride. What a great opportunity is this Shana Rishona – First Year for newlyweds! Before children arrive and life gets more hectic and expensive and pressurized it is crucial that the couple gets to talk things out in longhand so that later they can communicate in shorthand. What once took hours of discussion can later be summarized in a single glance. Wrong assumptions and misunderstandings need time, plenty of time to be carefully untangled and resolved. Later there may not be sufficient time or patience to unpack messy matters carefully. What a gift by the Almighty for every bride and groom!

Before I got married, more than 32 years ago, I genuinely thought I was a Tzadik. I would frequently stop on the road and give everyone and anyone a ride just ‘cause they were a fellow Yid. A few weeks into marriage I came to a great realization that while I was running my life with a clock, my wife was using a calendar. I liked getting where I needed to go on time and punctuality did not seem to have the same meaning for her.

It was a boiling hot summer morning and it was already too late for me to be on time for my study partner after dropping my bride at her work. I was revving the engine and honking for what seemed liked eons. Finally she came out smiling as if nothing was wrong, and got into the car with a casual, “OK”.

I sped away at 70 MPH. I was turning corners on two wheels. I thought if I go faster than the speed of light we’d go back in time. On the last turn up a steep-steep hill, we whisked past an elderly lady with two large shopping bags weighing down her arms. As we were speeding by my wife broke the silence, “Maybe we should give her a ride.” Without a moment of hesitation, I responded, “It’s probably the only exercise she ever gets!” When we arrived at the top of the hill and I opened the door in a huff and there was a gentle toned response waiting for me, “Since when are you concerned about other people’s exercise!?” In that one phrase I was exposed. I did not pick up people when I was in a hurry or not in the mood, but only when it was convenient for me.

A dear friend who was married a year before me, told me about a terrible mistake he made in Shana Rishona. He shared it with me so I would not fall into the same trap and he told me to tell others so they can be saved as well. There is a custom that during that first year a husband gets permission from his wife before he goes out – away from home. This fellow was very dutiful and precise about this all during the year. As the sun set on the first year of marriage and “Shana Rishona” was concluding, he stood by the door and declared, “I don’t have to tell you where I’m going now and when I’ll be back.” He left.

Of course he was joking and he was just going out to pray Maariv. When he came home, he found his wife surrounded by a puddle of tears. She was saying, “You didn’t want to be here with me this whole year!” He called his Rebbe in a panic wondering what he could do to repair the hurt. The Rebbe told him, “You have to start again and do “Shana Rishona” all over again. (He got left back in Shana Rishona!) It’s not a time period. It’s, whenever and however long it takes.