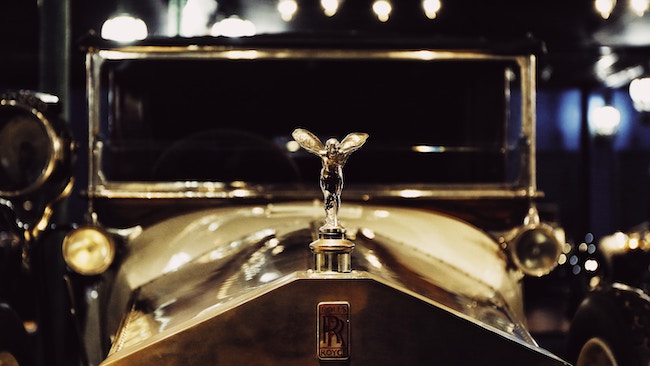 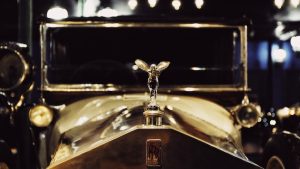 You shall not oppress any widow or orphan. If you oppress him, [beware,] for if he cries out to Me, I will surely hear his cry. My wrath will be kindled, and I will slay you with the sword, and your wives will be widows and your children orphans. (Shemos 22:21-23)

Literally translated the last two verses read, “…if you will oppress-oppress him, for if he cries-cries to Me, I will hear-hear his cry…” Why the double expressions? The Mechilta explains that even a slight oppression, and even if the victim does not cry out loud, I will hear their cry, and how much more so if the persecution was strong and repeated and the widow or orphan cried out loud to Me will the horrific results will redound back in your direction.

While these verses refer also to the oppression of any person, Rashi tells us that the orphan and the widow are singled out because of their extra vulnerability. However the sages do tell us that HASHEM pays extra attention to their cries because they don’t have anyone else to defend them. HASHEM, so to speak, adopts their cause defends their honor Himself. We see how careful and extra sensitive we must be when dealing with certain classifications of people. Their pain is amplified in Heaven and the results can be catastrophic.

The Torah is really telling us more though. Let us employ a few extra lenses and see what an opportunity these same verse afford. One valuable idea is spelled out in the Ten Commandments where HASHEM says that He Himself is “does kindliness for thousands of generation for those who Love Me and guard My Mitzvos” and he “visits the iniquity of the parents on the children for three and four generations” (if the children follow in the bad ways of the parents). Rashi tells us that this is mathematical proportion. There are no 2000 generations in history. The minimal ratio of good to bad is 500 to 1. HASHEM is 500 times more benevolent than punitive.

Another factor to compute is that we have a Mitzvah in the Torah to “go in His ways”. Whenever we find a trait of HASHEM explicitly spelled out or implied in Torah there is an opportunity for us to emulate the Creator and “go in His ways”. HASHEM visited Avraham when he was sick and we too should visit the sick.

Now we have enough information to turn this entire series of verses around. Employing the Talmudic logic of “how much more so in the positive direction” (500X’s), and if we choose to emulate the ways of HASHEM and hear the pain of the orphan and the widow and anyone else in distress, we can invite HASHEM’s love to flow in our direction. Here is an example.

The Chofetz Chaim zt’l told the following story: The Dubno Magid zt’l once met a blind widower walking with his son in the streets of Vilna. Most people didn’t pay much attention to them, but the Dubno Magid greeted them, and spoke with them. They told him about their great poverty, how their home wasn’t heated, and that they didn’t have food. The Dubno Magid took them into his home so they could warm up, and to eat dinner. The Dubno Magid noticed that the son was very wise, so he hired a Melamed to teach him Torah. From that day on they became part of the Dubno Magid’s household. Even after the blind father was Niftar, the Dubno Magid continued paying for the child’s tutor.

This child became Reb Shlomo Kluger zt’l, one of the Gedolei HadDor whose Torah illuminates the world until today. The Chofetz Chaim would say: Many people saw the blind pauper with his son walking around the streets of Vilna. They shook their heads, said ‘nebach! What a rachmanus!’ and that’s about all. But the Dubno Magid took action. He showed concern, fed them, and paid for a tutor for the child. If the Dubno Magid hadn’t helped them out, the Jewish Nation would have lost a Gadol b’Yisrael.

The Torah often expresses the negative scenario and the weight of the results that follow a violation because there are lines that should not be crossed. Also to describe the extent of the good there is no human language sufficient and our imaginations are just not rich enough.