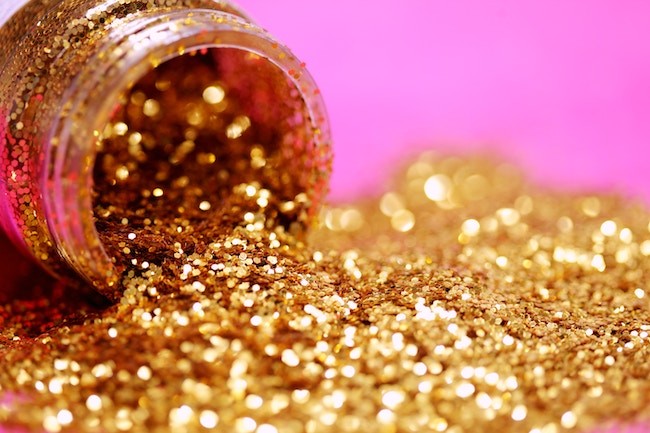 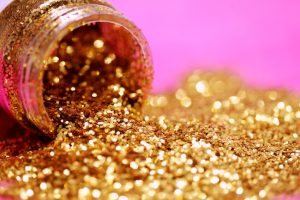 And you shall make a Head plate of pure gold and you shall engrave upon it, engraved like a signet ring, Holy to HASHEM…and it shall be on his forehead always, to bring them favor before HASHEM. (Shemos 28:36-38)

What is the value of the Kohein the High Priest wearing a golden plate on his head with the words Holy to HASHEM? How does that bring favor to HASHEM?

In the construction of the Aron which was the centerpiece of the Holy of Holies we find the following description, “And you shall overlay it with pure gold; (MiBais) from inside (oobachutz) and from outside you shall overlay it, and you shall make upon it a golden crown all around. (Shemos 25:11) The Talmud asks (Taanis) “Why was it covered with gold from the inside? To teach you that a Talmud scholar whose inside is not like his outside is not a Talmud scholar!”

The golden quality of his personality has to be through and through. It cannot just be a show of golden pageantry but rather it needs to be emanating from and radiating and at least congruent with the outer appearance. How can that be measured? How can the Talmud scholar himself know if he is approaching this standard? I was struck by the wording for “from the inside”- “MiBais”. Literally the Bais is the house- the home. It is also a code term for the wife who is the internality, the spiritual essence of the home. Shalom Bais is the primary arena for the Talmud scholar.

Rabbi Nosson Tzvi Finkel ztl. was addressing a group of alumni at a hotel on a Friday night after Kabbalah Shabbos. His wife interrupted his talk and reminded him that the wives were probably hungry. The students were interest to hear more so they insisted that the ladies could wait a little while longer until he finished.

He told them, “You cannot be certain that they are not hungry and uncomfortable now and besides my wife has indicated to me that she is hungry.” They may have thought that the Torah lecture was cut short and the lesson was truncated, but that decision was a lecture by itself with a lasting lesson.

I once brought a friend to receive a Brocho from Rabbi Mordechai Schwab ztl., the Tzadik of Monsey, the night before his wedding. Rabbi Schwab told us, “I met the wife, the Rebbetzin of the Chofetz Chaim in a Malon- a Hotel after the war. I asked her, ‘What was it like to be married to the Chofetz Chaim?” She told me, “Oy was he Mechabed Me- Did he honor me!’”

I suppose one would expect to hear about his holiness, and scholarship and world renown but her experience was that he honored her and that speaks volumes and validates the rest of his enormous accomplishments.

We must assume that the Kohain Gadol did not just wear a gold plate on his head that announced, “Holy to HASHEM”. It needed to be a reflection of his inward reality. King Solomon writes, “From all the things you watch guard your heart (mind) because from it founts life (Mishlei 4:23). We think something like 60,000 thoughts each day. Imagine producing 60,000 thoughts daily that are Kodesh to HASHEM! Is such a thing possible!?

Someone once tried to recruit me to be a spokesman for a Shmiras HaLoshon campaign. I told them that I did not feel that I was the fitting poster child for that project. I am not the Chofetz Chaim. He told me, “Reb Label, that’s the perk! That’s the benefit!”

Wearing such a plate on the forehead is certainly a powerful reminder and a major perk for the Kohain Gadol to help him stay focused and produce daily 60,000 golden thoughts.