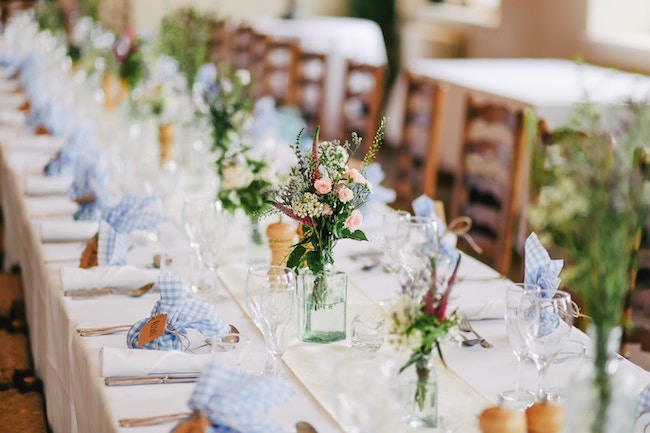 To Dine with The Divine 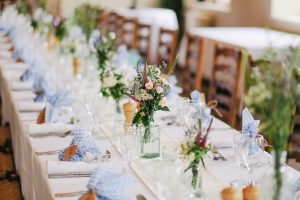 …Aaron and all the elders of Israel came to eat bread with the father in law of Moshe before G-d. (Shemos 18:12)

From here we learn that that when someone greets his friend it is as if he is greeting the Schechina- the Divine Presence. (Talmud Yerushalmi)

From where do we learn this principle in the verse? The fact that when they sat down to eat it is described that they were eating before G-d. Eating is eating! How is this suddenly made into an event taking place “before G-d”? What made it so? They had not even started eating yet but rather they “came to eat bread”. It was not that there was something special about their holy intention in the eating but rather it seems there was something distinctive in the quality of their greeting. They were honoring Moshe’s father in law and dignifying his presence with a meal. That made it into invitation to G-d to join the festivities.

We are left with a glaring question, though. The Talmud Yerushalmi is telling us that whoever greets a friend is considered as if he is greeting the Divine Presence. How do the sages know to extrapolate from this case? Perhaps this is an exceptional situation. We have great and holy people like Aaron who was a prophet and the elders who were wise and holy people as well.  Perhaps their greeting of Yisro the father in law was of such lofty stature that it worked for them. How do we know works for us?

When great people are singled out for fault in the Torah there is an implied lesson for the average person. If this individual of the most sterling character is susceptible to that mistake then how much more so we are all put on notice and we need to guard ourselves. We can understand from negative lessons better than from positive ones. If lofty people are able to invite the Shechina to a meal, then how can we be confident that it will work for anybody else? That is the question!

At seminar years back I heard a shocking statement from Rabbi Label Kelerman. It was a one liner and not necessarily a main point of his lecture but for me it was a full meal. It changed the way I perceive a certain class of  people ever since.

He described a dialogue he was having with a young lady that was looking for Shidduch and feeling frustrated by the process. He asked her, “What are you looking for?” She answered, “I’m looking for someone normal!” He responded to her with the following stunning proclamation, “You and I both know that the only normal people are Gedolim and everybody else is suspect crazy to a greater or lesser degree.”

Now, until I heard those words, I thought that everybody including me is normal and Gedolim are totally exception, super, and other worldly type people, if we can call them people. Now I find out that just the opposite is true.

Surveying my experiences and contact with Gedolim I realize how true this is. They were each strikingly approachable and refined. There was nothing intimidating or overbearing or ultra-anything about them. They were not self- absorbed or crying out for attention. They were each just real and really normal.

After the meeting the Frum fellow asked his friend how the meeting went and about his impressions of Reb Shmuel. He offered a very revealing and profoundly innocent testimony. He said, “He (Reb Shmuel) is the most extraordinary man I ever met!”

Mr. G was curious as to what happened that impacted him so, so he asked, “What did he say?” The man answered, “I never in my life sat and had a conversation with another person for a full hour and that person did not once use the word, “I”. It wasn’t what he said it was what he didn’t say that impressed me so. He was interested in me.”

The premise of the question is false. Aaron and the elders did something quite normal and attainable. They just focused on greeting and dignifying their guest and that simple act served as an open invite… to dine with The Divine.