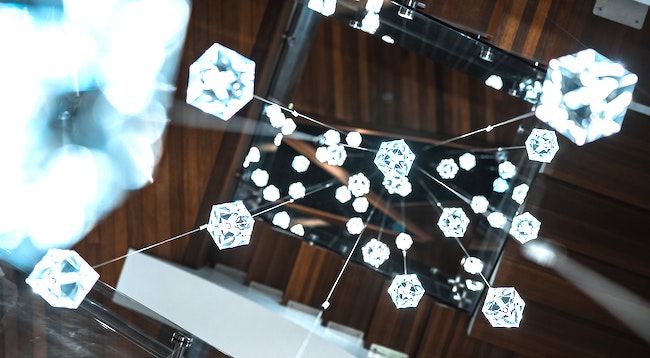 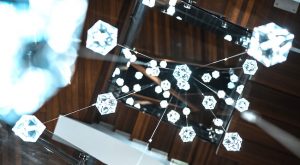 This is the (Torah) law of a man who dies in a tent, anyone entering the tent and anything in the tent shall be unclean for seven days. (Bamidbar 19:14)

We have here the laws of TUMA – the spiritual impurity associated with a dead body. Our sages see something else in these words as well. “This is the (Torah) law of a man who dies in a tent…” They say, “The Torah is only maintained by someone who kills himself over it.” This statement is filled with riddles. The Torah is called by King Solomon, not less, “A Tree of Life to those who grasp!” We are admonished to multiple times and emphatically by the Torah itself to choose life, and live in the Mitzvos, and not we are being told to kill ourselves over the same Torah that tells us to live. What’s the meaning here? Obviously, killing ourselves over Torah is not meant to be literal but then what is the expectation? There are many approaches but let us try one.

The flying instructors who taught the 911 terrorists how to fly a plane realized only afterwards that they should have realized that “something was up”, when their students wanted to learn only how to fly a plane, and not how land one. Similarly Rabbeinu Yona in Sha’arei Teshuvah (Chapter 2) is thunderstruck and left with a big wonderment why when a person reaches the age of 35 he does not move automatically into the mode of doing Teshuvah. After all King David records in Tehillim that “the years of man’s life are 70”. So we may be cruising at an altitude of 30,000 feet now, but when the fuel gauge indicates that the tank is half full, then that is a major message. Perhaps, to avoid the “crash course” it might be worthwhile considering learning the art of how to land this life gracefully.

Rabbeinu Yona quotes a seemingly odd statement from Mishne Derech Eretz, “If your desire is not to die, then die until you do not die!” This one is an enigma, wrapped in a secret, and enveloped in a mystery. What could it possibly mean? Perhaps we already have enough information now to begin to unravel it.

Bilaam foolishly declared his longing, “Let my soul die the death of the righteous!” What’s so great about dying the death of the righteous and what’s so foolish about wanting it for himself? My father in law used to say over a joke about a fellow who enters a diner where they are advertising, “The Second Cup of Coffee Free” and he asks for the 2nd cup of coffee. Of course the waiter explains to him that he can only give him the 2nd cup after he has paid for the first. He would say that the same applies to being a grandparent. Somebody once whimsically and absurdly said, “If I only knew how great it was to be a grandparent, I would have skipped being a parent, and I would choose to become a grandparent right away.” Silly! I know of a few ambitious businessmen who are working hard all the time on their 2nd million, but unfortunately they have not gotten their 1st million yet. Implicit in the order of the universe is that some things must come first and certain things can only come second.

I have been have struggled with the language of this Mishne in the 4th Perek of Pirke Avos for years and this past week in a Chabura, the fellow sitting next to me gave such a beautiful explanation, I was left wondering, “Where have I been all my life!?” The Mishne states, Rabbi Chavitai says, “Be very-very humble because the “TIKVA” the hope of man is worms!” Who hopes for worms? He explained, “All of a person’s material ambitions, dreams, and hopes, even if he achieves them eventually crumble and return to the earth.” That’s what happens to the HOPES! Later I saw that Rebbe Nachman says, “Either a person’s possessions are taken from him or he is eventually taken from his possessions.”

Place a man in a vault filled with treasures and challenge him to take out what he can in 24 hours. Would he, should he waste his time playing video games and lounging in the spa!? No! Torah and Mitzvos are diamonds whose currency is only realized in the 2nd world that comes after laboring to collect them in the 1st world. In this we can place our hope!