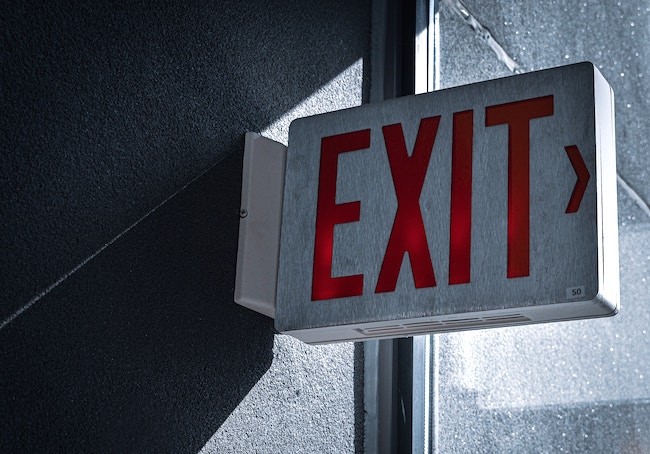 The Flavor of Freedom 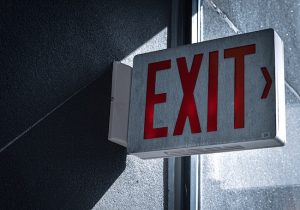 Moreover, I have heard the groan of the Children of Israel whom Egypt enslaves and I have remembered My covenant. Therefore say to the Children of Israel, “I am HASHEM and I shall take you out from under the burdens of Egypt; I shall rescue you from their service; I shall redeem you with an outstretched arm and with great judgments. I shall take you to Me for a people and I shall be a G-d to you; and you shall know that I am HASHEM your G-d, who takes you out from under the burdens of Egypt. I shall bring you to the land about which I raised My hand to give to Avraham, Yitzchok, and Yaakov; and I shall give it to you as a heritage-I am HASHEM!” So Moshe spoke according to the Children of Israel; but they did not heed Moshe, because of shortness of breath and difficult service. (Shemos 6:5-9)

This is truly astonishing! HASHEM, the Creator of the Universe is ready to intercede on behalf of the Jewish People and take them out of the slavery of Egypt and it’s the Jewish People themselves who are not yet ready for this enormous paradigm shift.

I have often wondered why Moshe seems to be acting deceptively by asking from Pharaoh to let the Jewish People go away for a three day holiday. Even Pharaoh was not fooled by the request. Otherwise why did he bargain each time to hold back some part of the population?!

The goal of the Ten Plagues was twofold. They were certainly intended to coerce Pharaoh and all of Egypt to loosen the grip of slavery they had on People of Israel to the point where they would surrender and let them go.

However, they served another great and necessary purpose. The Jewish People needed to be educated as well. They were not ready to understand that life could be experienced in any other way than as a slave. Unfortunately, this slave mentality is what they had grown to accept as their myopic reality.

On Erev Rosh HaShana many years ago I made haste to head to the local Mikvah-ritual bath- to beat the rush. There was only one other person there and he was just entering the “pool”. He shouted repeatedly, “OHHHH! The fires of Gehinom (Hell)”, as he inched into the extra hot waters of the Mikvah. A little scared but still determined I prepared for my entry and found out that he had been right. It was hot but there was no turning back. I crept continually forward until I was almost entirely immersed and lo and behold there was the other fellow, his head bobbing like a beach ball. Steam rising all around and he had this serene grimace on his face. I couldn’t resist. I said to him, “We get used to Gehinom, don’t we!”

The Chazon Ish writes in Emunah v’ Bitachon, “When a person with a sensitive soul finds some quiet time to meditate on existence, away from the pulls of desire, astonishment overtakes him. The sight of the heavens above and the earth below fills him with emotion and wonder. The world suddenly strikes him as a mystery, a marvelous enigma…and the desire to fathom this mystery consumes his soul. He is willing to brave fire and water to gain understanding. He wonders, “What is the point of this life, however pleasant it may be, if its purpose eludes him?”

I remember how impossibly hard it was to get people to come to a Seminar and to separate from the daily routine for three days. Yet after the seminar it was hard for the assembly to go back to regular life again. What they had experienced was so true and real and profoundly pleasant that parting was a sweet sorrow. Once you play chess you don’t want to play checkers anymore. The Jewish People were not ready to accept the notion of leaving for more than three days. Only after such a glorious experience of three days of serving HASHEM could they ever begin to imagine wanting even more of the flavor of freedom.